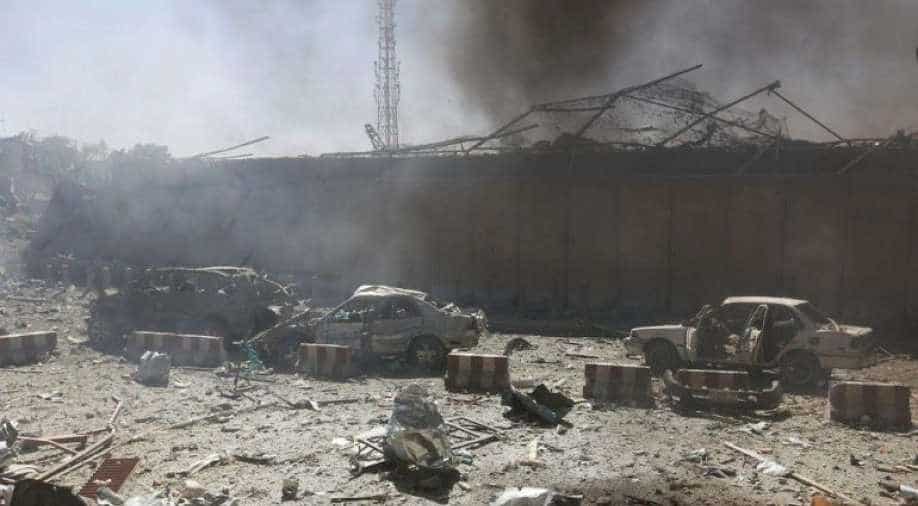 An investigation into the incident has been initiated, Muradi added.

The governer of Chardara district and his two bodyguards were injured on Sunday after a roadside bomb in Afghanistan's northern province of Kunduz.

According to government sources, Hafizullah Safi, the governor of Chardara district was on his way to inspect a development project when the bomb detonated on a roadside.

According to Muradi, an investigation has also been initiated.