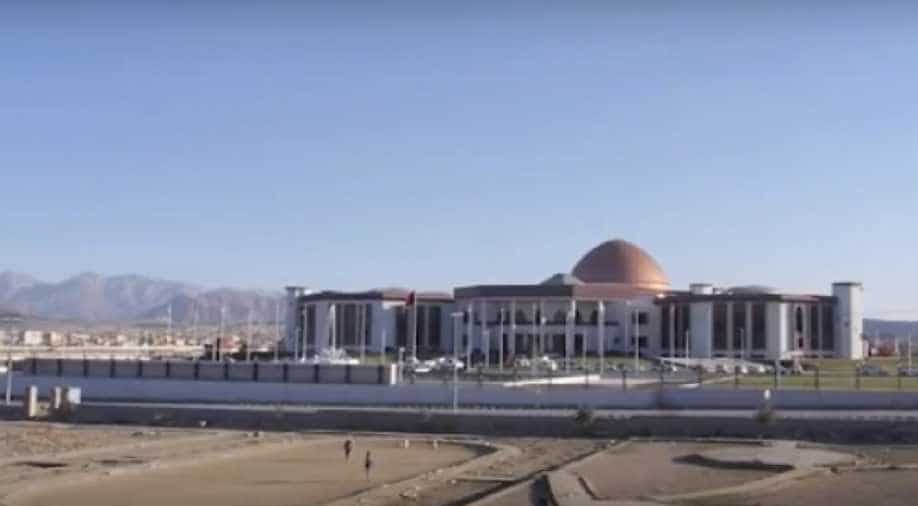 Afghan Lower House of the Parliment Photograph:( Others )

The Afghan lawmakers in the Lower House of the Parliment, Wolesi Jirga, on Sunday elected the first deputy house speaker and ten-panel heads.

Hamayon Hamayon got the maximum number of votes followed by Mohammad Nazir Ahmadzai. Nazir Ahmadi and Humayoun were the two nominees for the first deputy house speaker seat. The two candidates ran again on Sunday.

At least 116 lawmakers were present in the general session of the parliament with Humayoung receiving 110 votes to win the first deputy house speaker seat.

This comes as the election process for the second deputy secretary of the Lower House was organized during Saturday’s session of the parliament.

Irfanullah Irfan managed to secure the most votes during the session of the parliament on Saturday to secure the seat of the second secretary.