8 killed in violent thunderstorms in Bangladesh 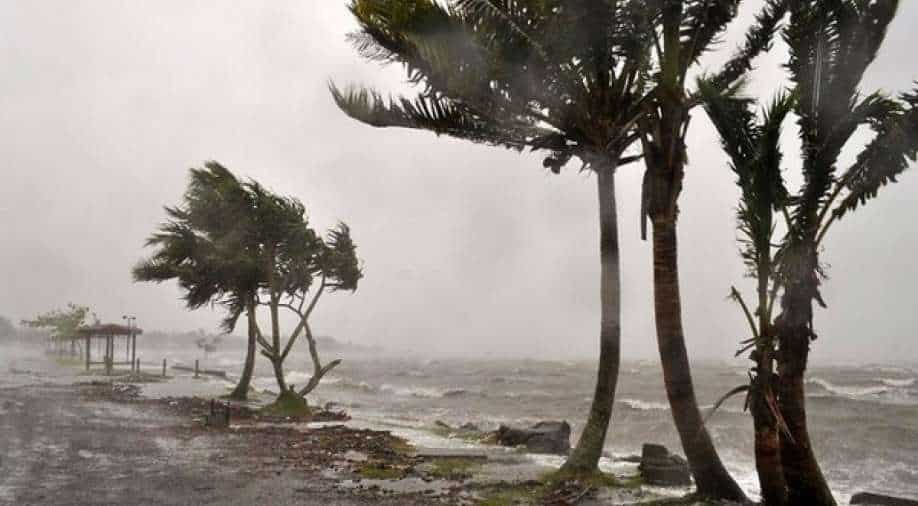 The eight people died in separate incidents in Fulchhari, Palashbari, and Sundarganj Upazilas of the district just before sunset reported local media. Among the deceased, five were identified as Shimuli Begum, 25, Abdul Gaffar, 42, Hafiz Uddin, 44, Jahanara Begum, 50, and Moyna Begum 60.

At least eight people, including three women, were crushed under trees in Gaibandha district of Bangladesh as a violent thunderstorm called nor`westers packed with gale-speed wind, and rain thrashed at least 13 districts in northern, central, and western parts of the country on Sunday.

The eight people died in separate incidents in Fulchhari, Palashbari, and Sundarganj Upazilas of the district just before sunset reported local media. Among the deceased, five were identified as Shimuli Begum, 25, Abdul Gaffar, 42, Hafiz Uddin, 44, Jahanara Begum, 50, and Moyna Begum 60.

They were all from Gaibandha."A violent wind rose all of a sudden uprooting trees damaging houses, crops and claiming lives of people," Gaibandha`s deputy commissioner Abdul Matin was quoted by local media.

The DC confirmed the death of at least eight people in his district. A four-year-old girl, Toa Moni, and a 35-year-old rickshaw puller, Farid Uddin, were also injured after being hit by a brick during the nor`westers that swept parts of the capital Dhaka during sunset and afterwards, said sources at Dhaka Medical College.

Farid was having a snack when a wall collapsed on him near DMC while a brick fell on Toa Moni from the rooftop of her house while she was entering it.The nor`westers left bookstalls at Amar Ekushey Book Fair in a complete mess, as reported by local news.

"There were reports of hailstorms and Dhaka experienced it only for few moments around 6:30 pm," said meteorologist AKM Nazmul Haque.

In Dhaka, the nor`westers brought wind up to 64 kilometres per hour, said Nazmul. New Age correspondent in Manikganj said that inclement weather caused the suspension of ferry and launch services between the Paturia and the Daulatdia and the Aricha and the Kazi ferry terminals for nearly two hours from 5:45 pm.

Apart from momentary heavy winds that destroyed properties, the nor`westers also brought rains, a relief to the people who had been smarting under the scorching heat for about a month that offered little rains.

The BMD predicted the heatwave to continue with the day`s maximum and minimum temperatures remaining unchanged through Monday. The BMD also predicted rain and thundershowers at one or two places in all eight divisions through Monday.