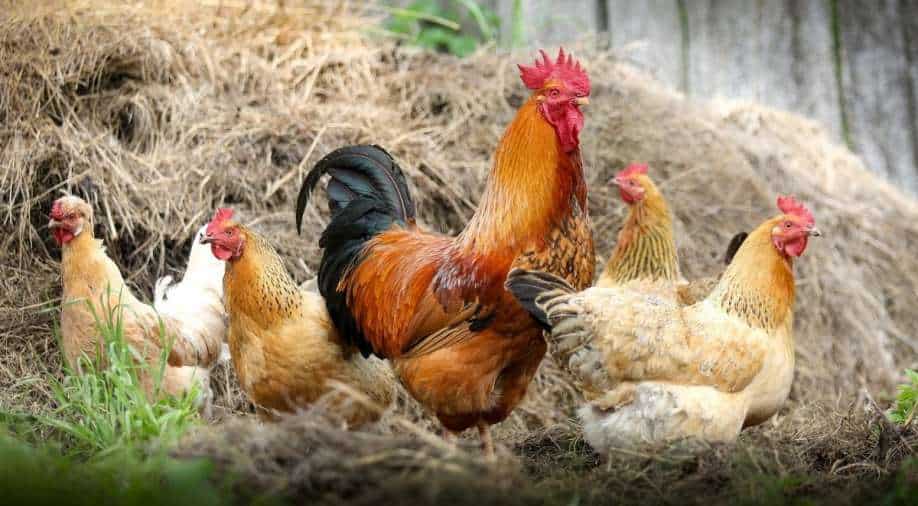 On Monday (May 23), Malaysia announced that it will halt the export of up to 3.6 million chickens a month from June 1, until domestic production and prices stabilise

Chicken, which is said to be the world's most consumed meat, is becoming expensive. A Bloomberg report mentioned that chicken prices have been surging in recent months. From the United States to Singapore, consumers are witnessing an increase in prices. But why is it happening?

The report stated three main reasons behind the price rise, which are the Russia-Ukraine war, detection of bird flu cases and global inflation.

The ongoing Russia-Ukraine war has disrupted the global supply chain. In the aftermath of Russia's invasion of Ukraine, multiple economic sanctions were imposed on Moscow by the US and Western allies, causing strained relations between them.

Gas and wheat are one of the most impacted commodities amid the Ukraine war. However, the rise in chicken prices is also connected to the war.

Bloomberg report explained how the prices are affected. Ukraine is a major producer of corn and wheat - components of chicken feed. Now, because of the war, global supply has been cut off.

Such disruptions are leading to significant pain for poultry farmers. As per the report, prices of a bird jumped about 8 per cent from the end of last year in the UK.

Avian flu emerged as another jolt to the poultry farmers, who struggled to stop the spread and were forced to implement mass culls.

The Bloomberg report noted that in the US, more than 38 million chickens and turkeys have been killed since the start of February in a massive outbreak. The UK faced its largest-ever outbreak of bird flu last October. One in 20 birds has been culled, the report mentioned.

On Monday (May 23), Malaysia announced that it will halt the export of up to 3.6 million chickens a month from June 1, until domestic production and prices stabilise.

The announcement is seen as a major consideration in securing local supplies and placing a cap on surging food costs. Such moves have also caused a rise in the prices of products like chicken.