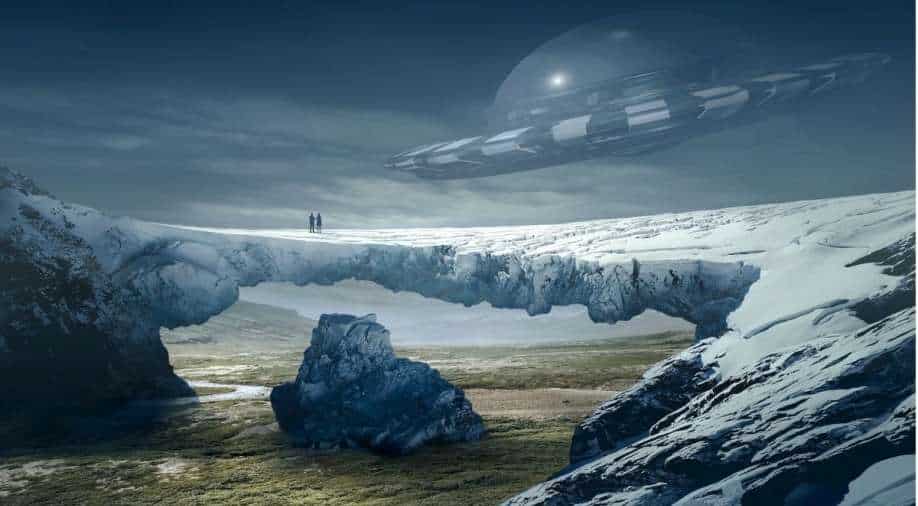 According to the research done by the University of Copenhagen, planets which are orbiting binary stars could be possible homes for aliens. The study noted that planetary systems around binary stars may be very different from those around single stars. It means such planets can be new targets in the search for extraterrestrial life forms. For the unversed, a binary star is a system of two stars that are gravitationally bound to and in orbit around each other. Experts have found that binary stars are seen as a single object to the naked eye, which is not the case. The study mentioned that nearly half of Sun-size stars are binary.

Possibilities and scope of extraterrestrial life intrigue people on Earth. Astronomers are trying to gather evidence to understand whether or not life may occur outside Earth and which did not originate on Earth.

A study published on May 23 mentioned that a new result from the research indicates that planetary systems are formed in a very different way around binary stars than around single stars such as the Sun.

ALSO READ | 'Round and round we go': NASA shares breathtaking image of Whirlpool Galaxy

Professor Jes Kristian Jørgensen of Niels Bohr Institute, University of Copenhagen is heading the project. As quoted by media reports, he said: "The result is exciting since the search for extraterrestrial life will be equipped with several new, extremely powerful instruments within the coming years."

"This enhances the significance of understanding how planets are formed around different types of stars. Such results may pinpoint places which would be especially interesting to probe for the existence of life," Jørgensen added.

The results from the project are published in the journal Nature. The project also has the participation of astronomers from Taiwan and the USA.

Observations of a young binary star about 1,000 lightyears from Earth were made by the ALMA telescopes in Chile which led to the stunning discovery. The binary star, NGC 1333-IRAS2A, is surrounded by a disc of gas and dust. The study noted that the researchers created computer simulations going backwards and forwards in time.