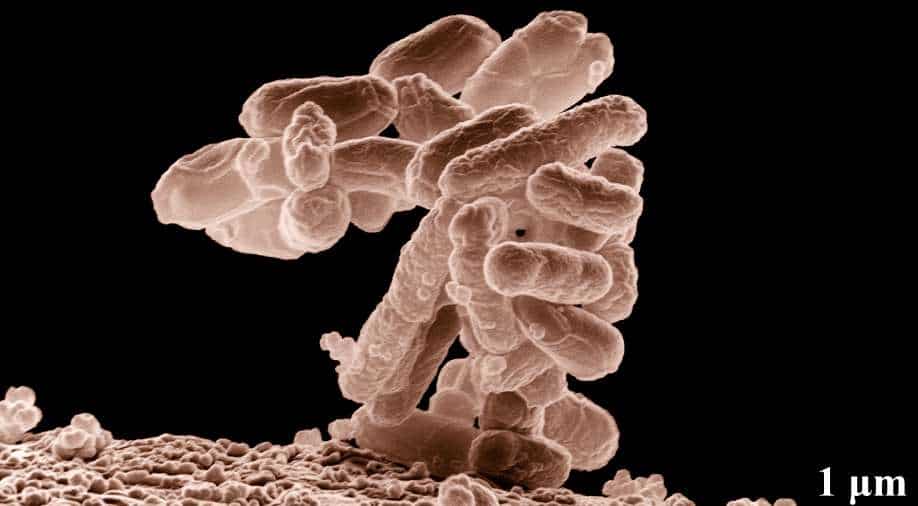 The discovery is touted to be significant as it has implications for the search for ancient life in both terrestrial and extra-terrestrial rocks, especially on Mars

Tiny remnants of microorganisms were found trapped inside salt crystals from Central Australia, dating back to 830 million years. And there’s a slim chance that some of the microbes might still be alive.

A team of geologists discovered the single-celled organisms inside tiny fluid pockets in halite, or salt, from a formation of sedimentary rocks.

The researchers were unable to determine the precise species of these microorganisms, but Live Science reported quoting the researchers that it looks a lot like Dunaliella, a very common salt-loving algae found in both ancient and modern salty environments.

The organisms are tiny, ranging from half a micron to 5 microns in diameter—which is smaller than human hair.

The discovery is touted to be significant as it has implications for the search for ancient life in both terrestrial and extra-terrestrial chemical sedimentary rocks, especially on Mars where large salt deposits have been identified as evidence of ancient, large-scale liquid water reservoirs.

The researchers discovered this ancient life by peering into the salt crystals using light microscopy, meaning they didn’t disturb the fluid pockets.

But it begs the question of how these microorganisms managed to stay alive for billions of years.

Explaining the mystery, the study’s co-author Sara Schreder-Gomes, who conducted the research while at West Virginia University, said these salt-loving microorganisms are survivors, capable of going dormant or otherwise altering their metabolisms to stay alive during times when the water around them dries up.

“The findings could be used to search for ancient aliens,” she said.