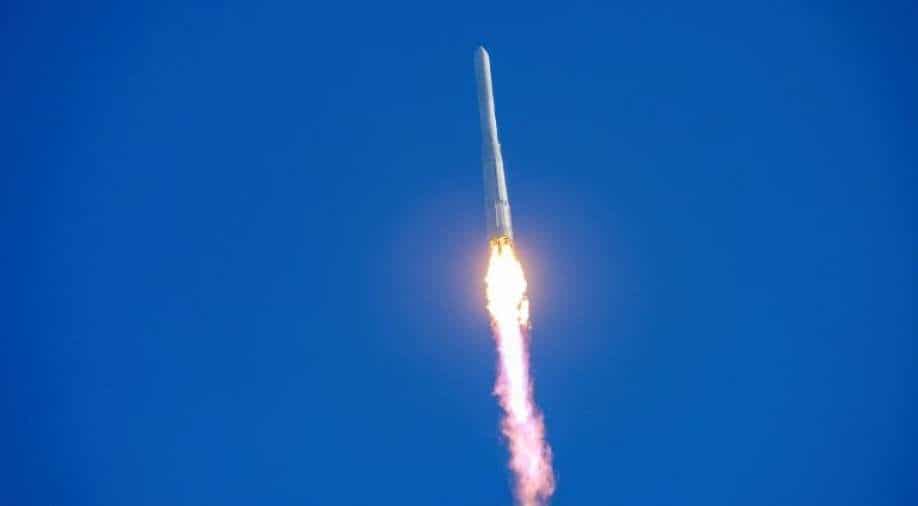 The three-stage KSLV-II Nuri rocket had delivered mixed results for a test launch that represented a major leap for the country's ambitious space plans.

President Moon Jae-in said had said that all three stages of the rocket worked, taking it to an altitude of 700 kilometres, and the 1.5-tonne payload separated successfully.

Space launches have long been a sensitive issue on the Korean peninsula, where North Korea faces sanctions over its nuclear-armed ballistic missile programme.

South Korea has risen from the ashes of war to become the world's 12th-largest economy and a technologically advanced nation, home to the planet's biggest smartphone and memory chip maker, Samsung Electronics.

But it has lagged in the headline-making world of spaceflight, where the Soviet Union led the way with the first satellite launch in 1957, closely followed by the United States.

In Asia, China, Japan and India all have advanced space programmes, and the South's nuclear-armed neighbour North Korea was the most recent entrant to the club of countries with their own satellite launch capability.

Ballistic missiles and space rockets use similar technology and Pyongyang put a 300-kilogramme (660-pound) satellite into orbit in 2012 in what Western countries condemned as a disguised missile test.

Even now, only six nations, not including North Korea have successfully launched a one-tonne payload on their own rockets.

The Korea Space Launch Vehicle II has been a decade in development at a cost of 2 trillion won ($1.6 billion). It weighs 200 tonnes and is 47.2 metres (155 feet) long, fitted with a total of six liquid-fuelled engines.