Scientists recently collected DNA from air. How did they do it? 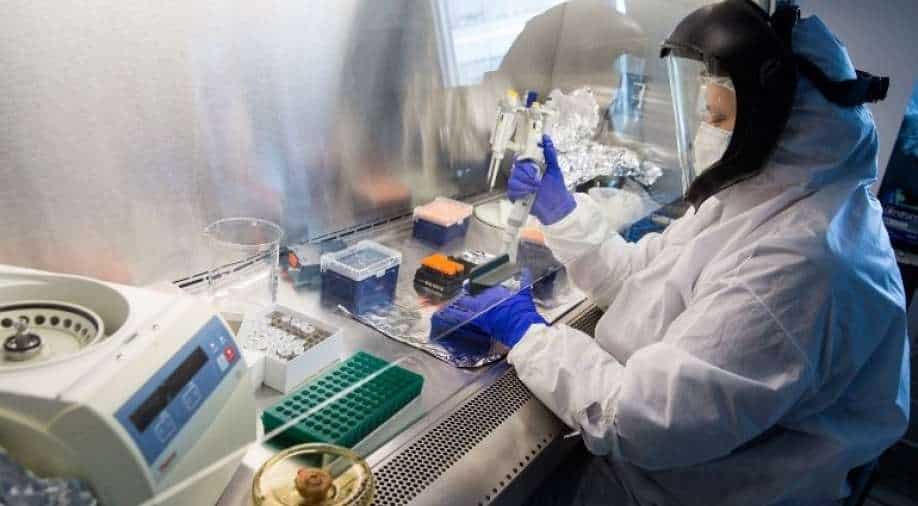 Thanks to another astounding scientific feat, researchers may soon be able to capture DNA from surfaces. A team from the Queen Mary University were recently able to collect “environmental DNA” (eDNA) from the air, as reported by Science Focus.

This could make the job of scientists easier in a variety of ways especially in the near future. To collect DNA from air, scientists used a peristaltic pump to collect samples of a naked mole rat’s DNA.

They combined the pump with pressure filters for 20 minutes and then used common DNA kits to identify sequence genes in the samples that followed.

Turns out, they were able to capture the DNA of mole rats - all over the room, and in addition were also able to catch some amount of human DNA at the same time.

According to lead author Dr Elizabeth Claire, the experiment was originally created to study biological environments. But it could be used for a lot more, for instance - in forensic investigations.

Professionals could scoop up DNA from air to ascertain whether a suspect was at the crime scene. Currently, the COVID-19 pandemic is wreaking havoc across the globe. The scientists who developed this tech believe that it could also assist scientists in understanding airborne diseases and how they spread.

Even though practical uses of this tech are still faraway, the team is working with numerous companies to imbibe its usage.

COVID-19 virus can sustain itself for up to a month in dust: Study