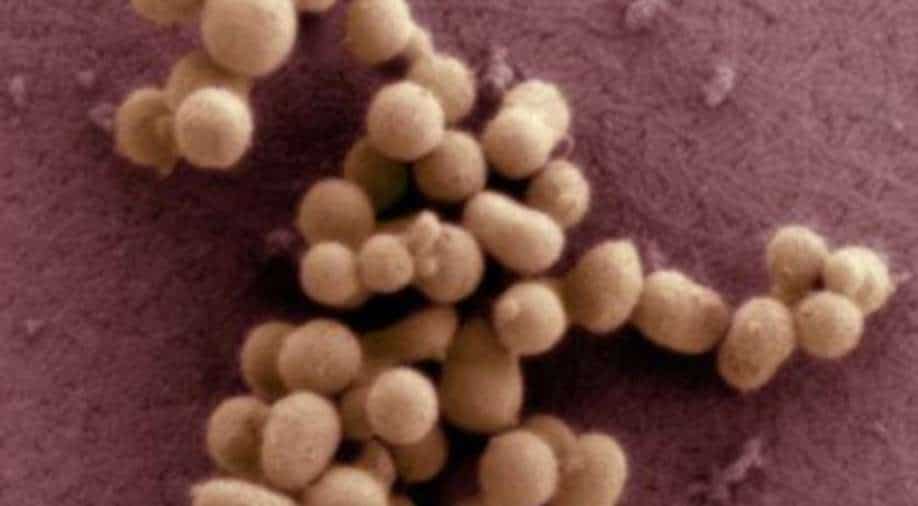 In a remarkable milestone for genetic engineering, scientists have built a synthetic one-celled organism that can grow and divide, similar to a normal cell.

This is the first time that the cell division cycle has been mimicked successfully in an artificial cell, marking a breakthrough in synthetic biology.

Artificial or synthetic cells are essentially biological cell imitators. They’re built from cell-like structures which exhibit some of the key characteristics of living cells.

These sensor cells could also be manufactured to produce specific products — namely medicines — and could potentially be placed inside the human body itself.

According to the researchers, identifying these genes is an important step towards engineering synthetic cells that could act like small factories that produce drugs, foods and fuels; detect disease and produce drugs to treat it while living inside the body; and function as tiny computers.

“We want to understand the fundamental design rules of life,” said Elizabeth Strychalski, a co-author on the study and leader of NIST’s Cellular Engineering Group.

The new finding also brings us closer to engineering fully defined, understood and controllable live cells. Free of the complexity of natural live systems, synthetic cells are a tool for both basic research and biotechnology.