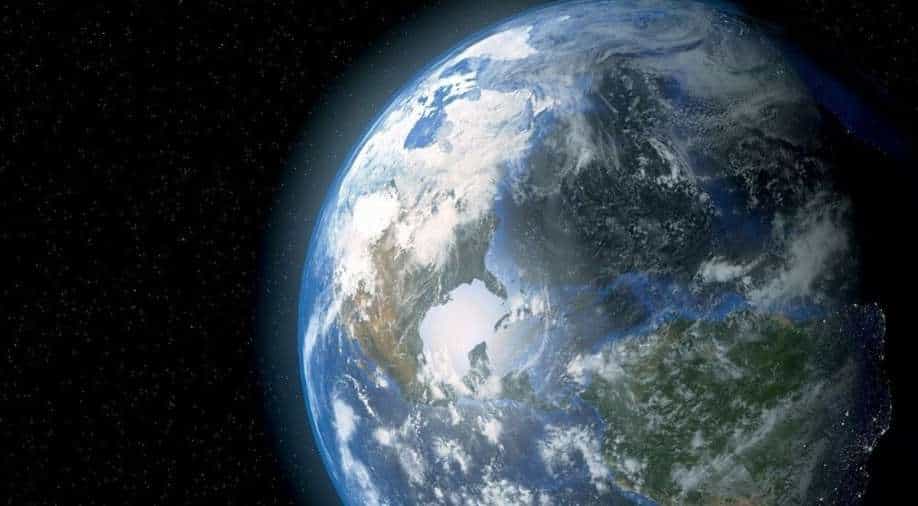 Researchers have noted that 'trioxides' are formed under atmospheric conditions. Photograph:( Others )

A new type of extremely reactive substance, organic hydrotrioxides (ROOOH), has been detected in the Earth's atmosphere for the first time. Scientists have stated that the substance can have effects that are still unknown. It could pose threat to human health, or even impact the global climate. Trioxides are compounds with three oxygen atoms attached to each other. As per the researchers from the University of Copenhagen, the trioxides are formed under atmospheric conditions. Trioxides are even more reactive than peroxides, which have two oxygen atoms attached. Scientists had predicted that trioxides were probably in the atmosphere as well. However, it was never proven until now.

Professor Henrik Grum Kjærgaard of the University of Copenhagen in Denmark said, "These compounds have always been around – we just didn't know about them."

"But the fact that we now have evidence that the compounds are formed and live for a certain amount of time means that it is possible to study their effect ... and respond if they turn out to be dangerous," he said.

"This is what we have now accomplished. The type of compounds we discovered are unique in their structure. And, because they are extremely oxidising, they most likely bring a host of effects that we have yet to uncover," he added.

As per the study, the atmospheric lifetime of ROOOH is estimated to be minutes to hours. "Hydrotrioxides represent a previously omitted substance class in the atmosphere, the impact of which needs to be examined," the study added.