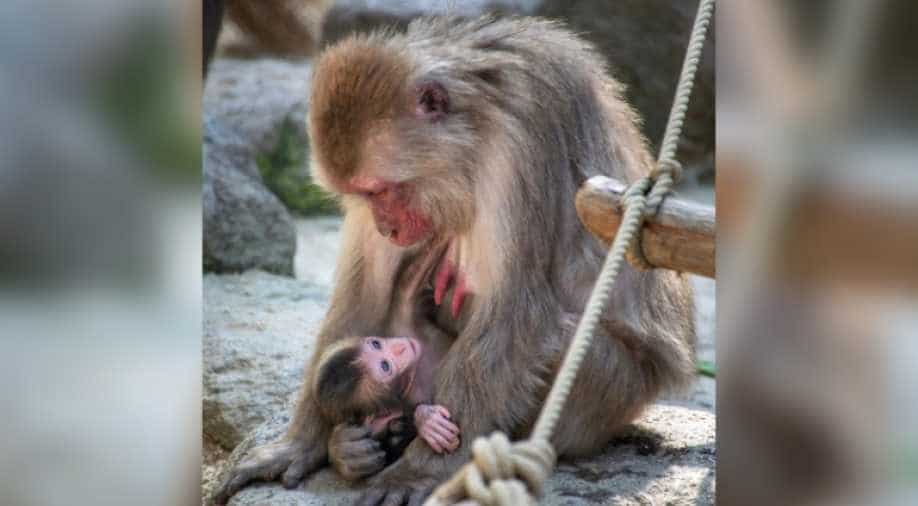 In a rare incident at a nature reserve on the island of Kyushu in Japan, a nine-year-old female known as Yakei has become the boss of a 677-strong troop of Japanese macaque monkeys.

It all started in April when she beat up her mother to become the alpha female of the troop at the Takasakiyama natural zoological garden in Oita city.

Yakei also threw her 10kg weight around among the males.

In June, she challenged the 31-year-old alpha male, Sanchu, who had been the leader of “troop B” at the reserve for five years.

Also read | Twitter partners with AP, Reuters to battle misinformation on its site

The wardens at the zoological garden then carried out a “peanut test” as they put out nuts for the group, seeing who ate first.

Satoshi Kimoto, a guide at Takasakiyama, was quoted by The Guardian as saying, "Since then, Yakei has been climbing trees and shaking them, which is an expression of power and a very rare behaviour in females".

Kimoto further added, "She has been walking around with her tail up, which is also very unusual for a female".