'Ingredients of life' discovered by scientists in 3.5 billion-year-old rocks 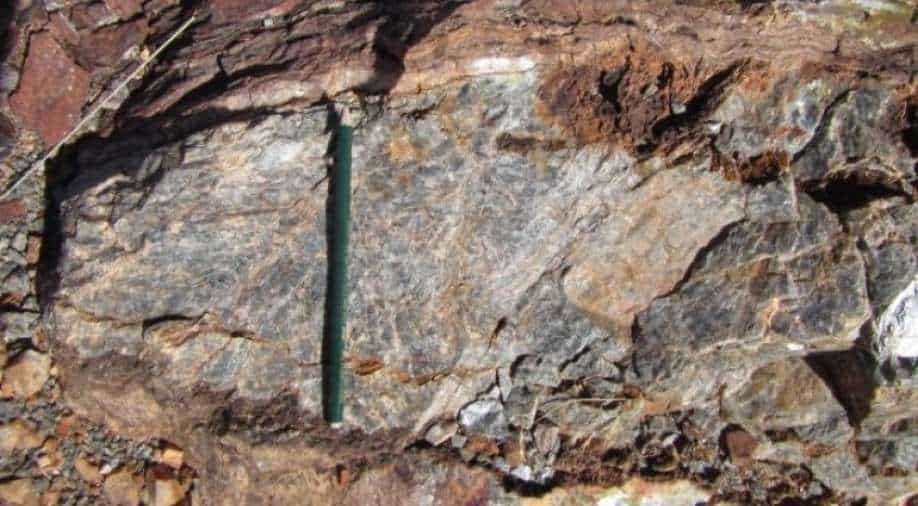 Scientists in Australia have discovered the 'ingredients of life' in 3.5 billion-year-old rocks in Pilbara Craton.

It is the first detailed evidence of early chemical ingredients that could have underpinned Earth's primaeval microbial life-forms.

Detailed field mapping, petrographic observations, and mineralogical analyses revealed that the Dresser Formation was formed in a hydrothermal setting, most likely a volcanic caldera.

Fluid inclusions in the Dresser barites are excellent candidates in the search for organic molecules that once supported microbial life.  The data from the study strongly supports the idea that hydrothermal fluids supplied a fertile substrate for early microbial life on Earth.

According to geobiologist Helge Mißbach from the University of Cologne in Germany, "In the field, the barites are directly associated with fossilised microbial mats, and they smell like rotten eggs when freshly scratched.''

"Thus, we suspected that they contained organic material that might have served as nutrients for early microbial life."

It is widely hypothesised that primaeval life utilised small organic molecules as sources of carbon and energy. However, the presence of such primordial ingredients in early Earth habitats has not yet been demonstrated.

The researchers wrote in their study, "Indeed, many compounds discovered in the barite-hosted fluid inclusions … would have provided ideal substrates for the sulfur-based and methanogenic microbes previously proposed as players in the Dresser environment."