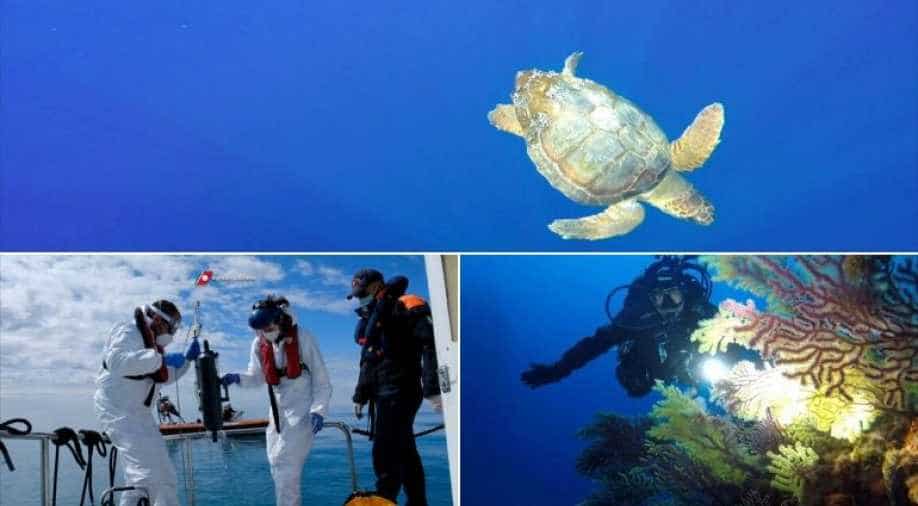 The heatwave is believed to have killed at least 500 people in Canada, however, it has also had an impact on marine life

As per British Columbia scientists, more than 1 billion marine animals along Canada’s Pacific coast are likely to have died from last week’s heatwave.

The heatwave is believed to have killed at least 500 people in Canada, however, it has also had an impact on marine life.

Christopher Harley, a marine biologist at the University of British Columbia, calculated that more than a billion marine animals may have been killed by the unusual heat.

As per Harley, a walk along a Vancouver-area beach highlighted the magnitude of devastation brought on by the heatwave.

He was quoted by the Guardian saying, "The shore doesn’t usually crunch when you walk on it. But there were so many empty mussel shells lying everywhere that you just couldn’t avoid stepping on dead animals while walking around".

He added, "Harley was struck by the smell of rotting mussels, many of which were in effect cooked by the abnormally warm water. Snails, sea stars and clams were decaying in the shallow water. “

It was an overpowering, visceral experience".

Mussels are hardy shellfish, which can tolerate temperatures into the high 30s. Barnacles are sturdier, surviving the mid-40s for at least a few hours.

As per Harley, the mass death of Shellfish would temporarily affect water quality because mussels and clams help filter the sea.

Also, they keep it clear enough that sunlight reaches the eelgrass beds, creating habitats for other species.

As per experts, the province needs to adapt to the reality that sudden and sustained heatwaves are likely to become more common. They attributed it to climate change.

The Guardian quoted Harley saying, "“The nerdy ecologist part of me is excited to see what will happen in the coming years."

He added, “But most of the rest of me is kind of depressed by it. A lot of species are not going to be able to keep up with the pace of change. Ecosystems are going to change in ways that are really difficult to predict. We don’t know where the tipping points are.”