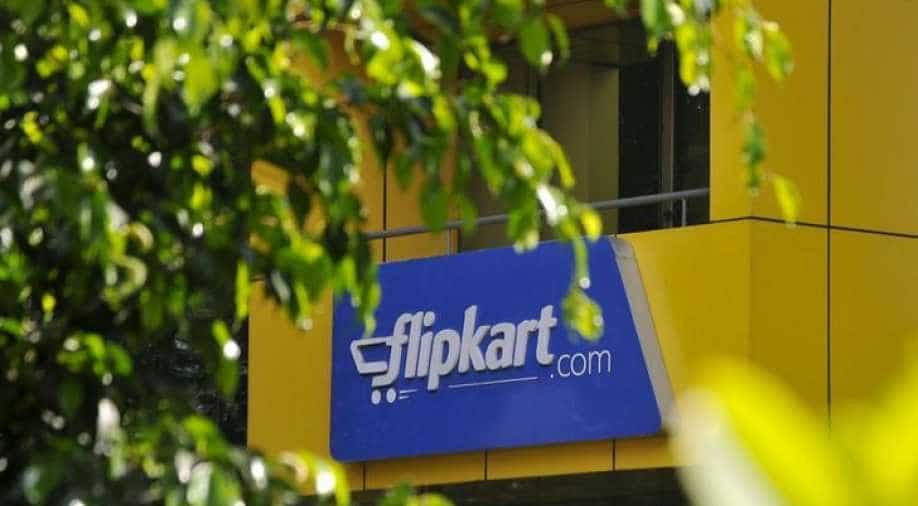 India's top e-commerce player Flipkart plans to move into the groceries space and make a renewed push in the online furniture business, as it expands its product portfolio and looks to outmaneuver global giant Amazon.com in a burgeoning Indian market.

"There's definitely room to build a profitable grocery business, but it's hard. That doesn't mean it's not possible, but it's hard," Bansal told Reuters in an interview on Sunday.

More and more people in India, a country of over 1.2 billion people, are logging on to the internet to buy everything ranging from clothes to smartphones, making its e-commerce market one of the world's fastest growing.

Bank of America Merrill Lynch sees the value of goods sold online in India jumping tenfold to $188 billion by 2025.
Bansal said fashion will remain Flipkart's best selling category for the next few years, but he sees online groceries as having the potential to grow as big as fashion and electronics in the next six to eight years.

Indian websites such as Urban Ladder and Pepperfry have just begun to fuel the demand for online furniture sales in India, a country where many still prefer traditional carpenters and local stores.

Flipkart currently sells furniture but plans to relaunch the store in about three to four months and add more variety.
"You will see more furniture in three-four months," he said.

"We're ramping up our selection and experience as well. We are basically building capabilities for furniture," Bansal said, adding Flipkart aims to provide furniture assembly services that are key to making headway in this segment.

Flipkart would consider going public in two to four years, Bansal said, adding the company could consider listing in India or overseas.

He said Flipkart, which is backed by Tiger Global Management and Accel Partners among others, has cash reserves to last up to three years and that the company looks to raise money when the funds are available rather then when they are needed most.

"What that strategy means is that we are constantly talking to investors and partners who are interested in investing."
Reuters reported in September that Wal-Mart Stores was in talks to buy a minority stake in Flipkart.