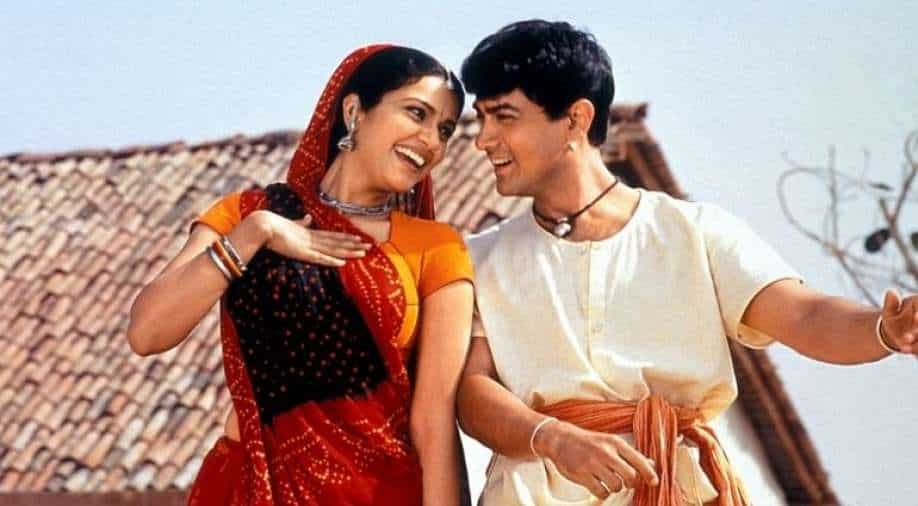 A still from 'Lagaan'. Photograph:( Others )

'Lagaan' released in 2001 and was well received not just in India but worldwide. The film widened the horizon for Bollywood on the international map.

Gowariker- who was a known face on TV and films for his character roles- had made a dismissal 'Baghi' with Khan a few years before making 'Lagaan'.

'Lagaan' was a script that many actors were not keen to take up at that time, the director had recalled in an interview. A musical sports drama set in pre-Independence era-'Lagaan' budget and scale was massive which Khan eventually decided to produce(it was his first production) and star in.

'Lagaan' went on to create history at the box office and put Bollywood in the international map. It travelled to various international film festivals across the world but more importantly, it was nominated in the Best Foreign Language film at the Oscars 2001. The film's selection was a historic moment for Bollywood as it was for the first time that a commercial film with the typical Bollywood song and dance routine and featuring one of the most popular actors of Hindi cinema, had been nominated at the Oscars.

Before 'Lagaan', 'Mother India' in 1957 was nominated in the same category. Years later Mira Nair's 'Salaam Bombay' an Indo-Brit production too made it to the final five nominees list in Best Foreign Language film category at the Oscars in 1989. But 'Lagaan's' nomination was unique and momentous as it was perhaps the first time in decades that the international media took notice of the magic of a quintessential Bollywood movie.

When 'Mother India' was nominated at the Oscars, the concept of Bollywood had not yet been associated with the Hindi film industry. India, fresh out of British rule, was still trying to establish itself and its films were not as large scale as it has now become.

Mira Nair's film 'Salaam Bombay' featured relatively new faces of Indian cinema- some making their debuts in the film including the director herself. The crew, the producers were not completely Indian and while the film released worldwide, it never created havoc at the box office.

'Lagaan' on the other hand, was completely a commercial film with a very popular Aamir Khan playing the lead. Distributors knew that Khan himself would be the reason that people would watch the film at least once in theatres. Made on a massive budget, the film was a commercial blockbuster and loved by the Indian audience when it released in India. 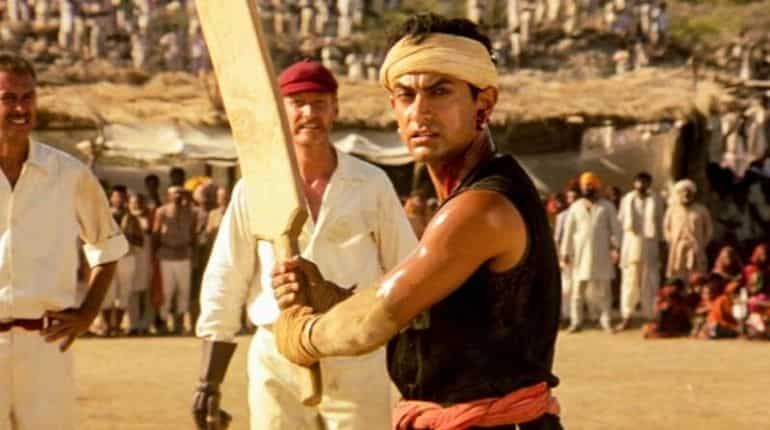 Unlike 'Salaam Bombay' and 'Mother India', the film was a major blockbuster. The beauty of the film's selection to Oscars was that for the first time a blockbuster, the mainstream film had not just wooed the masses and critics in India, but it had also impressed the international jury.

Of course, the film did not win. That year, the Bosnian film 'No Man's Land' won the Best Foreign Language Film Award. But as Aamir Khan recently pointed at a press meet, that the nomination itself widened the horizon for the film. Many who had not watched the film initially, took interest in it to post the Oscar nomination.

Khan rightfully also pointed out that how the film reaching the top five that year was an achievement in itself. "The fact that the film was nominated and was in the top five, says that the members loved it. It’s not easy to be nominated," said the actor at a recent press meet celebrating 20 years of 'Lagaan'.

Featuring a mix of Indian and British actors including Gracy Singh, Paul Blackthorne, Rachel Shelly, Raghubir Yadav, Kulbhushan Kharbanda and others- the film revolved around a small village in Central India, whose inhabitants, burdened by high taxes, and several years of drought, find themselves in an extraordinary situation as an arrogant British army officer challenges them to a game of cricket, as a wager to avoid paying the taxes they owe. How Bhuvan (Khan) and his men beat the British in a game completely unfamiliar to them forms the rest of the story.

Not just Oscars, it travelled to prestigious film festivals including the Locarno Film Festival- where the audience was briefed about cricket rules before the film was screened, Sundance Film Fest and the Cairo Film Festival. It was the first Indian film to release all over China, it ran for multiple weeks in Paris theatres and was even screened in Russia.

'Lagaan' widened the horizon for Bollywood on the international map. It was 'audacious' according to some international critics, for it showed a musical love story with a cricket match as its backdrop. The film was three hours long, with an elaborate screenplay, extravagant sets. It played to the gallery with the tokenism of all religion. It even made its foreign actress lip sing a song. Yet, it appealed to one and all and captivated the audience worldwide with the magic of Bollywood.

It paved the way for innumerable Indian films and makers to dream big and present their work unabashed to an international audience. It opened up India, its vibrant culture, Bollywood's song-dance routine, its elaborate storytelling style to the world.

20 years on, Khan has been part of several iconic films, but 'Lagaan' will remain a jewel in his repertoire of films for its theme, music and performances.