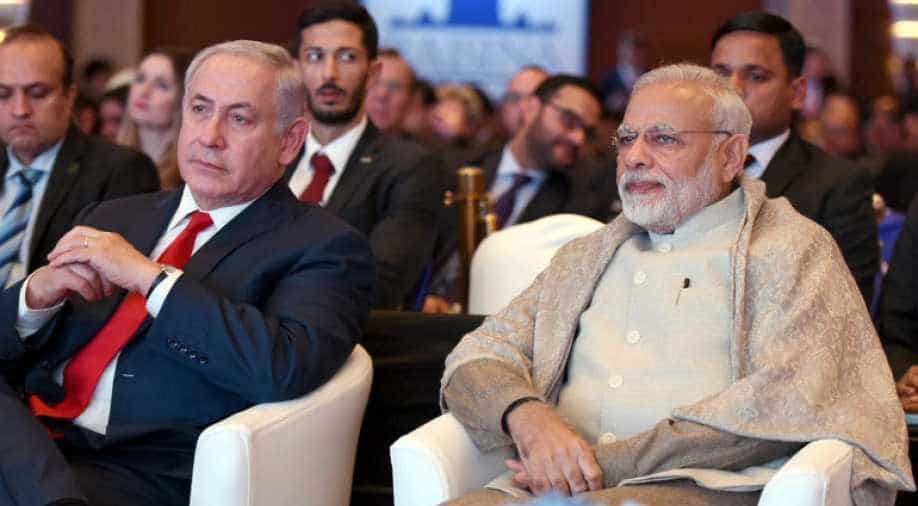 Ranging from the microstate Maldives to Israel, parliamentary elections have thrown up interesting and not entirely expected results.

The Lok Sabha elections spread over April and May have kept us distracted from other democratic battles elsewhere. Ranging from the microstate Maldives to Israel, parliamentary elections have thrown up interesting and not entirely expected results.

The Maldives first. No more than a pinpoint on the world map these atolls- a little over eleven hundred islets-have caused considerable concern to India in recent past. A few years back democratically elected president Nasheed was ousted by Yameen who debarred him from contesting elections and forced him into exile. Keeping the sensitivities of a smaller neighbour in mind India acted wisely by not offering political asylum or succour to Nasheed and remained strictly neutral. However, this did not deter Yameen from playing the China card against India. Lucrative contracts granted to Indian companies were rescinded and in some case allotted to Chinese companies.

The Chinese were quick to offer economic and technical aid but it wasn’t long before critics of Yameen could discern the debt trap looming large in Chinese designs. There were allegations of kickbacks and the president and his cronies were accused of mortgaging Maldivian sovereignty to Chinese. In some cases the Chinese projects to build ports, landing strips etc were tied to the concession of extra-territorial rights. The Indians were understandably alarmed.

Ironically, the gift of two Indian helicopters to cope with natural calamities was criticised as the deployment of foreign troops by officials close to the president.

It wasn’t only the Chinese that Yameen cultivated recklessly. He also tried to draw Pakistan in as a counterweight to India. True, that the overwhelming majority of Maldives population comprise Sunni Muslims and that the Maldives has enjoyed centuries-old trading ties with seafaring Arabs, however, this doesn’t mean that it can turn its back on the Indian subcontinent. It is India that has come to its aid when the Tsunami struck or to fend off the threat of a coup when Gayoom- the predecessor of Nasheed was at the helm.

Maldives economy is dependent on high-value tourism that is managed and serviced largely by immigrant Indians. It is difficult to imagine that it can survive-far less flourish- antagonising India. Encouraged by China and Pakistan Yameen had flirted dangerously with elements inimical to India. Many of the uninhabited islets provide an ideal sanctuary for pirates and smugglers who can be cultivated and abused by terrorists hostile to us. This is primarily the reason that the government of India has chosen repeatedly to overlook pinpricks and even pocket provocative insults like humiliations heaped on the Indian envoy. It is in this context that the victory of Nasheed’s party in presidential elections some time back and now in parliamentary elections has generated a feeling of euphoria in India.

We would be wise to tread with caution. China and Pakistan and Saudi Arm a step removed can’t be expected to yield without a contest. Also, the new government can ill afford to displease the Chinese. It will face a daunting task to disentangle itself from the tangled web the Chinese have woven to trap their tiny, but strategically sensitive, country. It will be worth watching how the Blue Water Indian Navy acquits itself in keeping this part of the Indian Ocean free from external powers meddling here.

On the other hand, the victory of Netanyahu in Israel is also bound to pose complex challenges for India. In recent years Israel has emerged as an important source of military hardware for us. From a Pariah it has become an invaluable strategic partner that can help us combat terrorist flaunting Aggressive Islamic ideology. Much has been made of the affinities between strong leaders-true, Modi and Netanyahu.

But such comparisons are simplistic. One can remain blind to the fact that the closer we are prodded to Israel by the US the farther we move from our traditional allies like Iran, Russia and the Palestinians. None can deny that in Syria, the trio of Russia, Iran and Lebanon are in a much better position that forces on ground friendly to the US. Saudi Arab is no longer predominant power in the region in the aftermath of falling oil prices and the Khashoggi Affair. Lybia is once again in turmoil and Turkey too is full of uncertainties and unrest. Israel and Iran are sharply focused on their national-strategic interests. One can’t say the same about India.

Nor can India afford to overlook that Netanyahu has registered a slender victory over his comparatively youthful adversary Gentz. He may be in a much better position to form a coalition government but he can’t claim to be in an unassailable position. He is embroiled in serious allegations of corruptions that can destabilise his government. The many issues that divide Israeli society today seem to be beyond his grasp. He may have set a record by registering five straight wins but India should keep scanning the horizon before hastily joining celebrations.