Salary hike for bank staff: An anti-climax in times of coronavirus 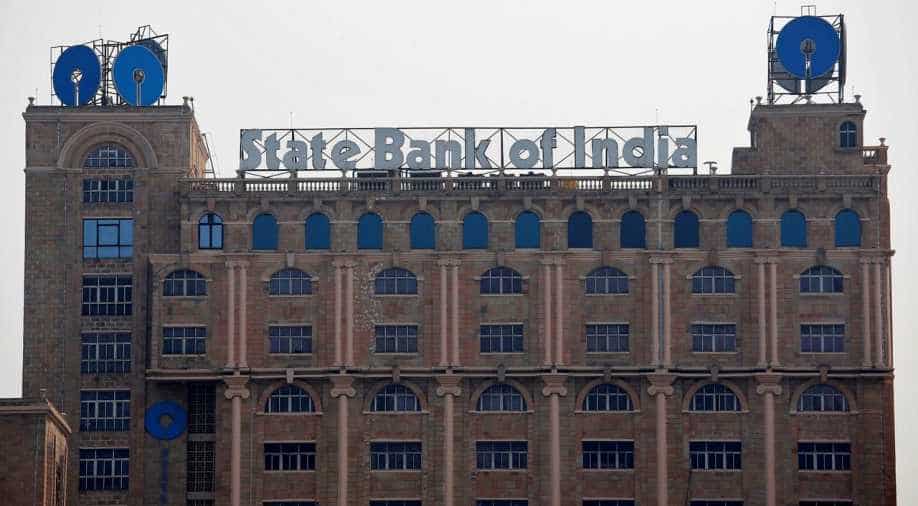 People in India now hear everyday about closure of number of medium and small scale industrial and commercial units and private companies reducing the salary of employees steeply and millions of self employed people belonging to unorganised class going through miserable economic conditions. In such circumstances, it is totally insensitive for the bank managements to provide steep salary hike to the bank staff.

It is reported that bank employee unions and the Indian Banks Association (IBA) have agreed for an annual wage hike of 15 per cent to the staff, a move that will result in an additional yearly outgo of around Rs 7,900 crore for the banks. As many as 8.5 lakh bank employees are set to benefit from the wage hike, which will be effective from November 2017.

This means bank staff will get the salary hike with retrospective effect from November, 2017

Under the agreement reached, Performance Linked Incentive will also be introduced for public sector bank staff and it will be based on operating or net profit of individual banks concerned. Close to 37 banks, including public, private and foreign banks, have mandated the IBA to negotiate with bank unions on wage hikes for their staff.

People in India now hear everyday about closure of number of medium and small scale industrial and commercial units and private companies reducing the salary of employees steeply and millions of self employed people belonging to unorganised class going through miserable economic conditions. In such circumstances, it is totally insensitive for the bank managements to provide steep salary hike to the bank staff.

It is  shocking that the bank staff  would get such steep salary hike, which will make common man suspect about the social consciousness of bank staff in a period of high stress in Indian economy and difficult job scenario due to COVID 19 crisis. Possibly, some enlightened bank staff may feel embarrassed to receive such pay hike at the present time.

At a time like this, when employees all over India are losing their jobs due to lockdown conditions, it is highly distressing that the State Bank of India has opened its doors to former employees for different roles in the banks. As per the decision of State Bank of India, those upto 63 years of age who served on scale 1 to scale 5 officers and retired at 60 are eligible to apply. What is the logic in the decision of the State Bank of India to re-employ retired persons, when hundreds of young people remain unemployed and aspire for jobs in the bank? It is strange that the banks are introducing voluntary retirement scheme and at the same time re-employ retired persons.

It is well known that the bank unions are well organised and have the capacity and willingness to paralyse the functioning of the banks and consequently the Indian economic process, if their demands, however unjustified, would be rejected by the management and the government. Obviously, the bank managements are buying peace with the bank staff, possibly fearing strike and agitations.

One need not be surprised that guided by the “success” of the bank employees in getting their salaries raised even in the present miserable conditions in the country due to COVID-19 conditions, the other public sector employees and even government staff at central and state level would be emboldened to demand pay hike for themselves under one pretext or the other, unmindful of the coronavirus crisis.

Certainly, this salary hike for the bank employees at the present time is bound to cause unhappiness and frustration amongst the common men. They would wonder as to whether Prime Minister Modi , who has been constantly talking about the problems of poor and  downtrodden, empowerment of the distressed people and promotion of employment opportunities, would look into the matter and find some way to stop the salary hike for the bank staff and the move of the Staff Bank of India to recruit retired employees.

Prime Minister Narendra Modi can certainly understand that the above moves of the banks are against the present mood of the people and it will affect the morale of the country men, particularly the poor people, who expect that the society and the government would take care of them in the present distressed period.