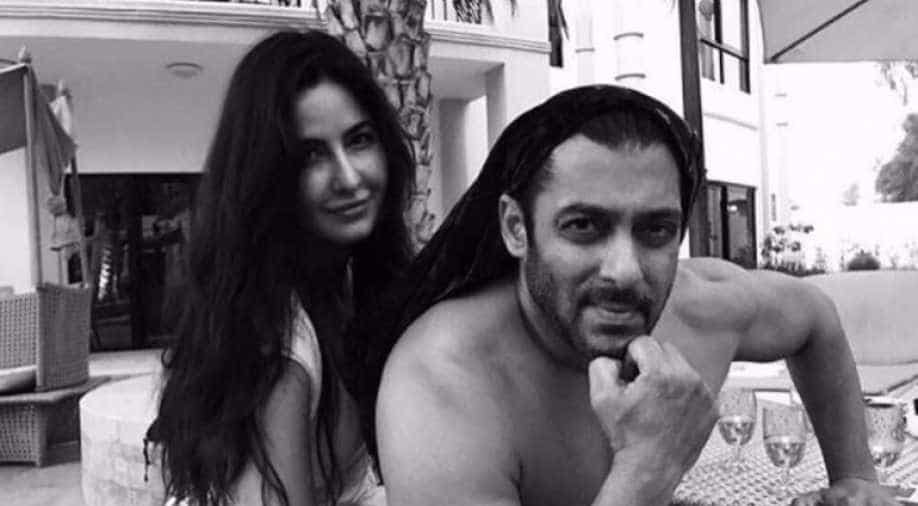 Salman and Katrina were previously rumoured to be in a relationship. Photograph:( Instagram )

Former rumoured Bollywood couple Salman Khan and Katrina Kaif seem back to being good friends once again, it seems from this picture posted by Katrina on Instagram.

The actors, who are currently filming "Tiger Zinda Hai" in Abu Dhabi seem to be enjoying each other's company in the picture.

It is not clear if the photograph is an on-the-sets image.

Salman played the role of an Indian intelligence office who falls in love his Pakistani counterpart, played by Katrina.

Salman, 51, will next be seen in "Tubelight". Katrina, 33, has her much delayed "Jagga Jasoos" up for release.

The actors reportedly broke up in 2009 after dating for a few years.