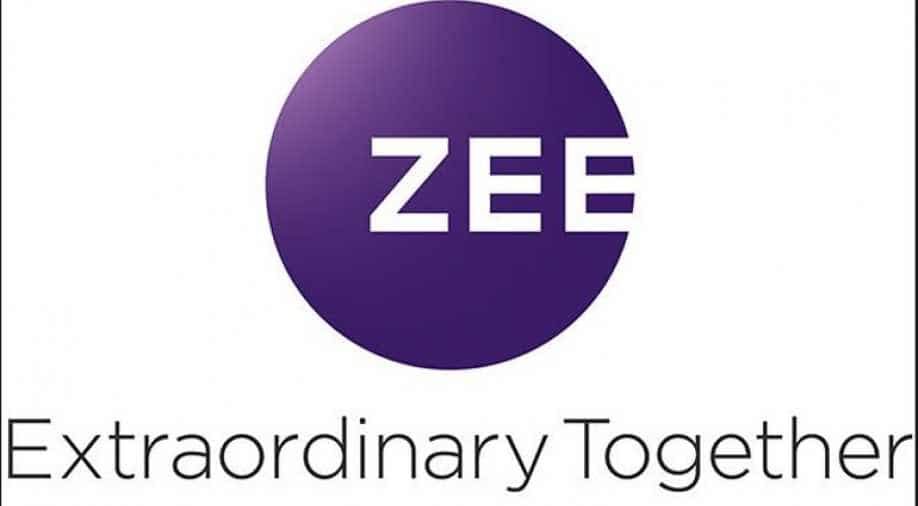 It has been learnt from the sources that in the said complaint, ZEEL has furnished various evidences to MIB to show that DEN is supplying signals in an unencrypted and non-addressable mode in DAS notified areas, which is contrary to the licensing conditions and violation of DAS Regulations. In addition, ZEEL has also submitted video recordings to MIB as an evidence to show that DEN is taking channels from a DTH Set Top Box and retransmitting the channels through its Cable Networks in an unencrypted and non-addressable mode.

ZEEL has stated that, this amounts to piracy of channels which is not only an offence under the Copyright Act, 1957 but also specifically prohibited under the Programme Code as provided in Cable Television Network Rules, 1994. Such instances of supply of signals in an unencrypted and non-addressable mode and piracy of channels are in violation of license granted by Ministry of Information & Broadcasting to DEN and the allegations of ZEEL, if found true, may lead to cancellation of license of DEN Network Ltd.

The complaint states that the actions of DEN in transmitting the channels in unencrypted and non-addressable mode & piracy of channels through DTH set top box are not only adversely impacting the Broadcasters but also causing revenue loss to the public exchequer. DEN Network Ltd seems to be in violation of Section 4A of the Cable Television Network Regulation Act 1995 and the terms of license conditions issued by the Ministry of Information & Broadcasting. ZEEL has cited Rule 11(7) of the Cable Television Network Rules, 1994 to assert that for violation of terms and conditions of the license/registration granted by Ministry of Information & Broadcasting, the license of DEN is liable to be cancelled.

In addition to the complaint, ZEEL also commented that DEN is also guilty of short-changing its customers as well as its linked operators; as it has removed all Zee and Turner channels from its monthly packages, but has not reduced the consumer prices of its packages as required under Quality of Service Regulations (DAS). For instance, in Mumbai DEN’s Supreme pack was priced at Rs. 343 (incl. taxes) prior to packaging change in which DEN was providing 388 channels. Post change in packaging, DEN has removed 147 channels, whereas the price of the package remains same. This has caused huge amount of angst amongst its consumers, who have been complaining to DEN Call Centre and asking for refund. DEN has been reluctant to offer the Zee channels being demanded by the consumers.

Various linked operator groups have been holding demonstrations in front of Authorities regarding DEN’s high-handedness over not providing Zee bouquet of channels despite charging the same amount to the consumers. In a particular case, LCOs from Karnataka have also complained to the Nodal Officer on 22nd February 2018, over supply of poor quality of Set Top Boxes and sudden deliberate disconnections of TV channels by DEN without notice.

As per ZEEL, it is unfortunate that on one hand Government has declared successful digitisation in entire country, while on the other even some large MSOs continue to blatantly violate DAS Regulations. Thus, this is not only mockery of Law of the Land, but also a huge detriment to the ecosystem if few MSOs continue to do piracy. Digitization can only be implemented in the true spirit if strict actions are taken against errant operators.