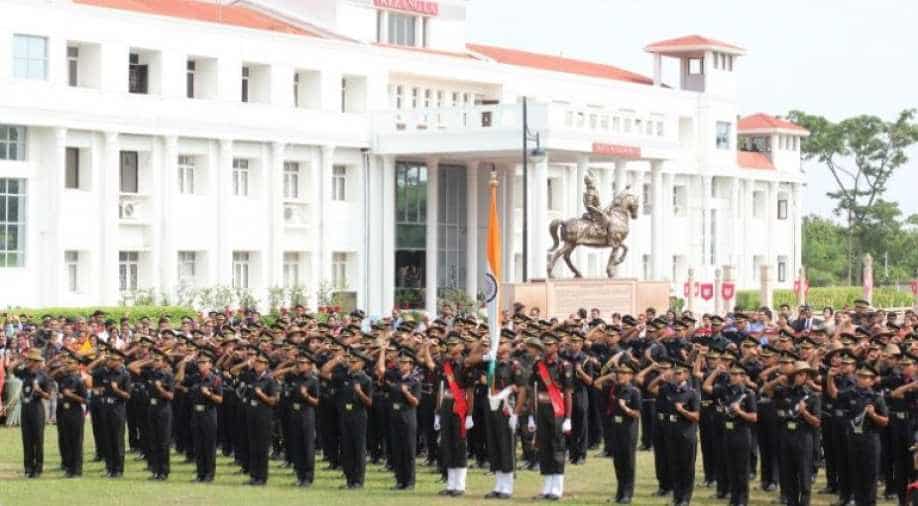 204 officers graduated out of the Army officers training academy in Chennai, they will be commissioned into the Indian army and the forces of their respective countries, in the case of foreign officers that were trained in Chennai. Photograph:( WION )

While 153 Gentlemen Cadets and 30 Lady Cadets were commissioned into the Indian Army as Lieutenants.

They hailed from different family backgrounds, belonged to different academic streams, some even pursued a comfortable career path, but what led them to change their path and later united them was the will and patriotic fervour to serve their Motherland - India.

The prestigious Army Officer’s Training Academy in Chennai is renowned for being the only training institution of the Indian Army that trains women officers. The Academy admits candidates aged between 21 -28, and train them for the Short Service Commission after they clear the tests that are stipulated as per the Services Selection Board.

While 153 Gentlemen Cadets and 30 Lady Cadets were commissioned into the Indian Army as Lieutenants, there were 12 Gentlemen cadets and nine Lady cadets from friendly foreign countries that graduated from the academy. They would be commissioned into the forces of their respective countries, on returning. The cadets who hailed from Bhutan, Fiji, Seychelles, Maldives and Uganda were trained on par with their Indian counterparts during their 11-month course at the academy. “Anderson S, a cadet from the Seychelles Army told WION, “Our coursemates very helpful, helped us adapt to India much quicker than we expected. The weapons training we received here was great exposure, we go to fire the 84mm rocket launcher and the 5.56mm INSAS Rifle”.

Lt Gen. S K Saini, General Officer Commanding-in-Chief, Southern Command, reviewed the parade and addressed the cadets who were over 200 in number. On the external challenges faced by the Army, he said, “weapons proliferation, expansionist global ideologies and cross-border terrorism are the major issues faced and we must strive hard to keep pace and uphold rule of law and rise up to the challenge.” He also mentioned the dynamic role of a soldier in an era when technology is growing at a rapid pace, while also stressing that the man behind the weapon always retains the prime importance.

Speaking on the intense training offered at the OTA, Major General A Arun told WION, “in about 46-weeks we transform the civilian boys and girls into capable and confident leaders. We want our Officers to be scholar-soldiers, they are given intense physical and academic training. There are Foreign cadets here offered the same training as our Indian cadets, they happily greet us with a Jai Hind, salute the Tricolor and they are essentially like Indians.”

“I am glad the better-educated youth of our country have finally have started making the right choice, there is no doubt, that this is the best job that there is. I have the best job in the world, if you want my job 25 years from now, join us today, we just don’t give you a job, we complete your life, he exuded, hen asked about the students from varied, elite academic institutions joining the Army.

The Lady cadets that passed out of the academy were a mix of first-generation soldiers and also those that followed the path of their parents. WION spoke to the Lady cadets to understand their choices, sacrifices and gruelling routine. 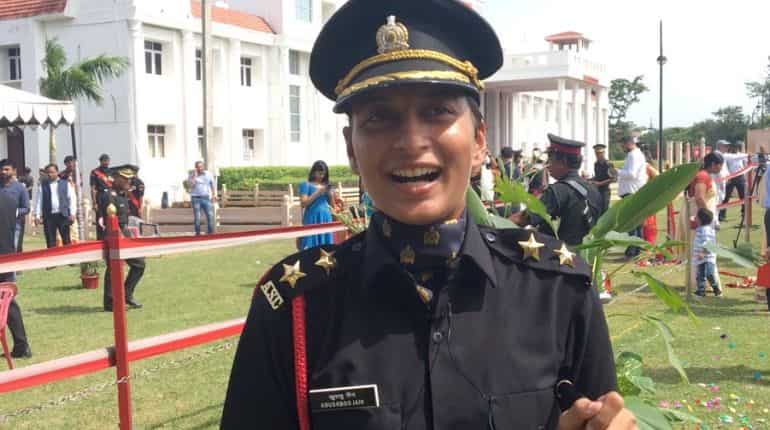 “I was a studious kid, I did my under graduation in Shri Ram College of Commerce, Delhi and a Masters in Comparative Politics from London School of Economics. I returned from London and didn’t want to work for a corporate or join the family’s textile business, I knew that I wanted to do something for the nation. I was motivated to join the Army as it is the noblest and honourable profession, it made me a better person in all aspects. Initially, my parents were apprehensive, they asked me to leave the house, but today they were the proudest in the audience”, she told WION. There is not a single soldier in 7 generations of my family, perhaps not even in my entire Jain community, she beams with pride. “I’ve always loved to do challenging roles, an IT Job was not part of my plan. I always wanted to be part of defence forces, but I went with the flow, pursued my B.Tech, then worked in an Indian IT firm in Bengaluru for 3 years. It was then that I got to know about the SSC and OTA. In the SSB Exam, I got through in 4th attempt with an All India First Rank. Earlier I was in a 9 to 5 job and within Air Conditioned confines and here we are drenched in sweat, I love this transformation. IT life was boring for me, I was wasting my life there, she told WION, standing beside her elated parents.

“It is indeed a proud feeling to be an Army officer’s daughter and then to be an army officer myself. My natural choice was to join the army. Here our training is on par with the gentlemen cadets, whether its running or other exercises. We are also the champion company, so we are ahead of the Gentlemen companies also. So there’s nothing that women can’t do, we set our own limits, but there is so much more beyond that”, she told WION. 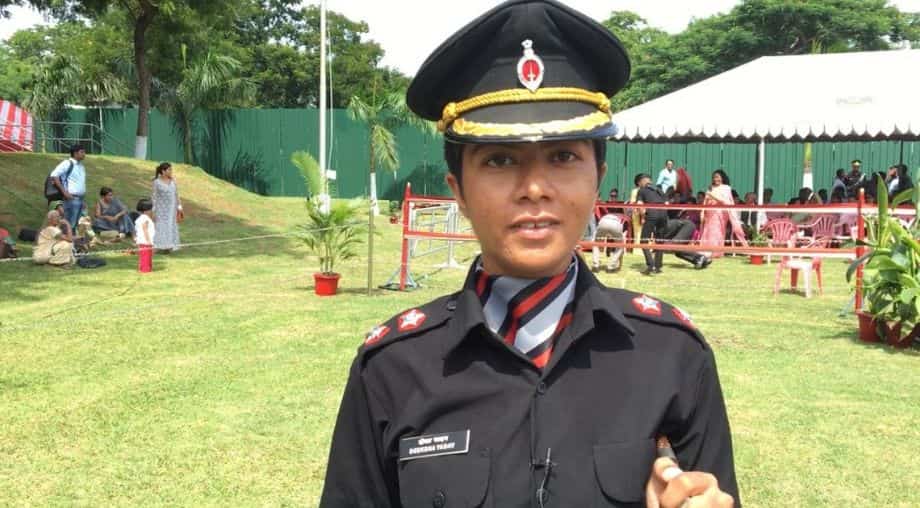