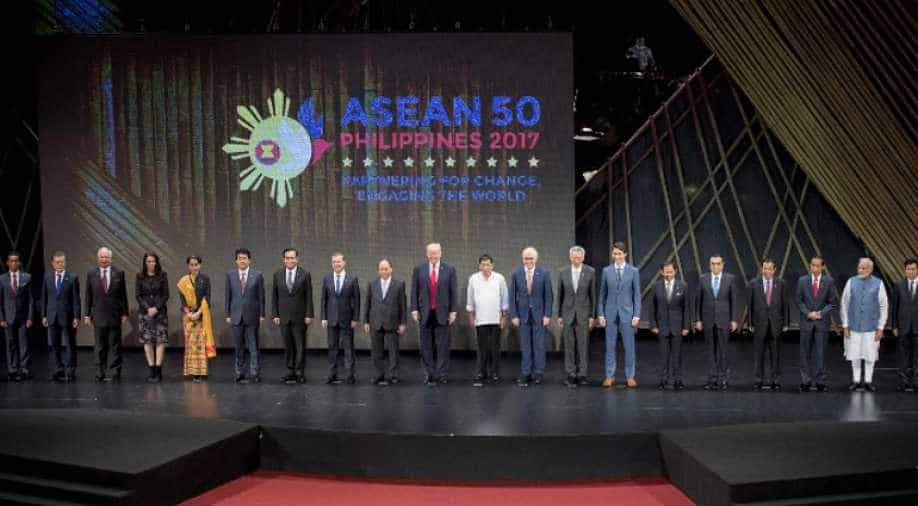 The smog in Delhi led to at least 69 trains being delayed and 22 rescheduled with eight trains cancelled on Monday morning.

Earthquake in Iran-Iraq border: Death toll climbs to 140 in Iran

The death toll in the earthquake which hit the Iran-Iraq border area climbed to 129 in Iran, state media said.

Prime Minister Narendra Modi along with other world leaders arrived in Manila on Monday for the opening ceremony of the two-day ASEAN summit with several thorny issues on the table to be solved.

Global transportation technology company, Uber, confirmed a deal on Sunday in which the Japanese company conglomerate Softbank will buy a stake in it.

At least 17 bodies of people have been recovered after a boat capsized in Andhra Pradesh on Sunday.