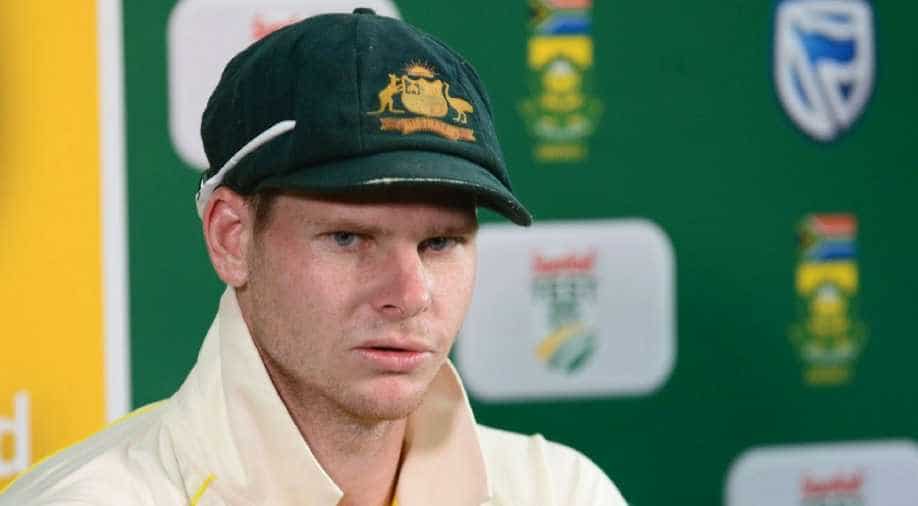 Steve Smith has stepped down as the captain of the Australian cricket team following the ball-tampering saga that took place during the third day of the third Test against South Africa in Cape Town on Saturday.

The BJP may have wrested an extra seat in the recent Rajya Sabha polls but the victory will backfire on the saffron party as its "anti-Dalit face stood exposed" while the SP-BSP unity got strengthened, former Uttar Pradesh chief minister Akhilesh Yadav claimed today.

UP: 10 persons arrested for alleged links to LeT, terror-funding

The Uttar Pradesh Police's Anti-Terrorist Squad (ATS) on Sunday arrested 10 persons for alleged links to the terrroist outfit the Lashkar-e-Taiba (LeT) and allegedly involved in terror-funding activities at the behest of Pakistan.

A Ram Navami pandal was vandalised on Saturday evening by unidentified miscreants in Bardhman district of West Bengal.

No problem getting naked before white man but revolution when government asks for name, address: Union Minister

Union Minister of State for Tourism and IT K J Alphons on Saturday said that Indians absolutely have no problem giving fingerprints and getting body naked before the white man at all.