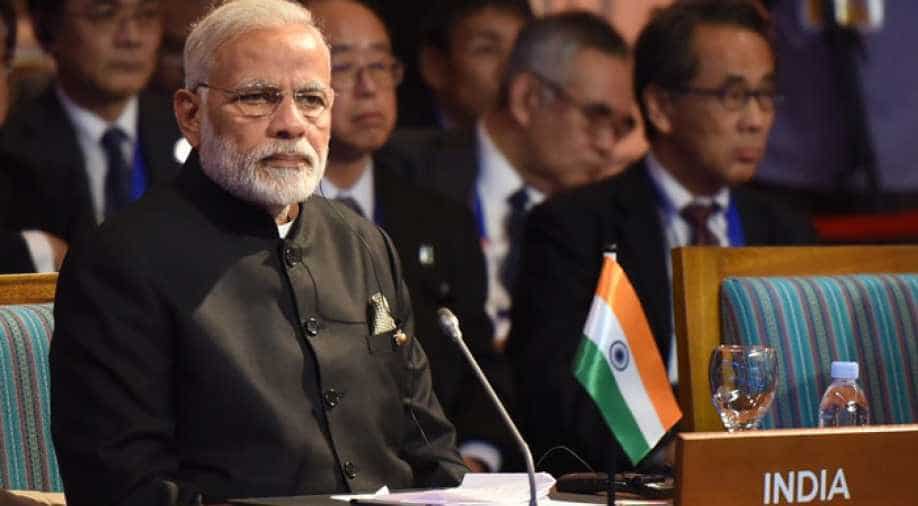 From Aadhaar to trade and commerce: Here's what PM Modi discussed with ASEAN leaders

Prime Minister Narendra Modi is holding bilateral meetings with the leaders of all 10 ASEAN countries who have gathered in New Delhi to join him in the Republic Day celebrations. This will be the biggest ever gathering of foreign leaders at the Republic Day parade that showcases India's military might and cultural diversity.

Draw lessons to avoid another Doklam: Chinese military to India

The Chinese military on Thursday criticised Army Chief General Bipin Rawat's recent remarks that Doklam is a disputed territory, asserting that it is very much part of China, and India should draw lessons from the 73-day standoff to avoid similar incidents in the future. Reacting for the first time to General Rawat's comments, Colonel Wu Qian, spokesman of the Chinese Ministry of Defence, told a media briefing that Doklam is part of China.

Sanjay Leela Bhansali's Padmaavat finally opened today amid tight security and palpable tension but audiences streamed into theatres across the country to watch the film that has the nation agog. Initial reports suggested good business for the film, which has been the focal point of protests by various Rajput groups, which allege that it distorts their history and defames their queen Padmavati.

United States president Donald Trump has been accused of a number of sexual allegations in the recent past. But, Trump was perhaps not the only leader under this loop. In 1998, Bill Clinton was accused of having a continuous affair with White House intern Monica Lewinsky from 1995 to 1997. However, two decades ago this week he declared that he "did not have sexual relations with that woman," under oath.

Sanjay Leela Bhansali's controversial Padmaavat released in theatres today amid tight security. While four states- Goa, Gujarat, Rajasthan and Madhya Pradesh - have decided not to release the film in their states, heavy security could be seen in almost every cinema hall in cities where the film released. Most morning shows saw 40-60% occupancy and trade analysts have predicted that the long weekend ahead will see more footfall.