What is China's new land border law and its impact on military standoff with India? 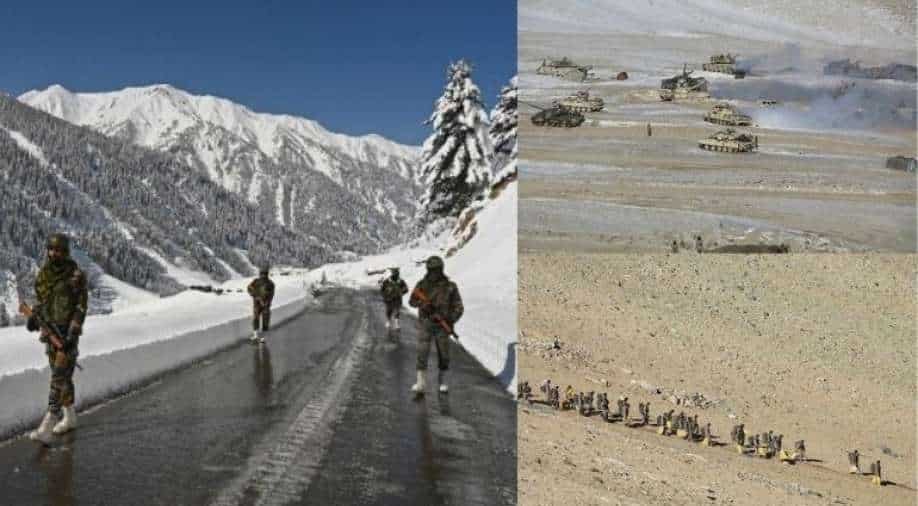 Last year, China's national legislature established a new law on the preservation and exploitation of land border areas, declaring China's sovereignty and territorial integrity "sacred and inviolable," which could have implications for Beijing's border conflict with India.

As a result of the new border law, which goes into force on January 1, India is likely to face more obstacles on its northern border.

China is expected to dig in its heels at the current contested sites along the Line of Actual Control, according to sources, and will build more model border villages, which will be used for both military and civilian purposes.

China had already renamed 15 localities in Arunachal Pradesh on its map on December 30, 2021, in a provocative move.

What is China's new border law?

There are 62 articles and seven chapters in the new border law.

China is required by law to install boundary markers on all of its land borders in order to clearly designate the border.

The new border regulations aren't particular to India, by the way.

China has a 22,457-kilometer land border with 14 nations, including India, which is the third longest after Mongolia and Russia.

The law also states that the state must take steps to strengthen border defence, support economic and social development, open up border areas, and improve public services and infrastructure, encourage and support people's lives and work, and promote coordination between border defence and social and economic development.

Is it a concern for India?

India would undoubtedly be affected by the new border restrictions.

As India continues to try to resolve its long-standing battle with the dragon, these rules take effect.

To begin with, this legislation may become a problem because it prevents permanent infrastructure along the border without China's authorisation.

Both India and China have increased their building activity in recent years, with roads, bridges, and military housing units being built at breakneck speed on both sides of the border.

Furthermore, China's new map includes the whole state of Arunachal Pradesh, the Barahoti Plains in Uttarakhand, and regions in Ladakh up to the 1959 Claim Line.

According to the new rules, these places are now deemed Chinese sovereign territory.

In addition, the new law declares that China will have complete authority over its internal rivers, regardless of neighbouring states' interests.

There is still a split in opinion. Regardless of the new law, a lot depends on China's behaviour.

According to some observers, the new rules will cause China to dig in its heels in the existing standoff as well as in the bigger boundary dispute.

Others believe the new law is merely a tool for the Chinese government to use if it so desires, as the government's actions have been aggressive even before the law was enacted.

According to a November Brookings study, "Beijing appears to be signalling its determination to resolve the border conflicts on its preferred terms,"

The law establishes an overarching tone of resolution right away. "