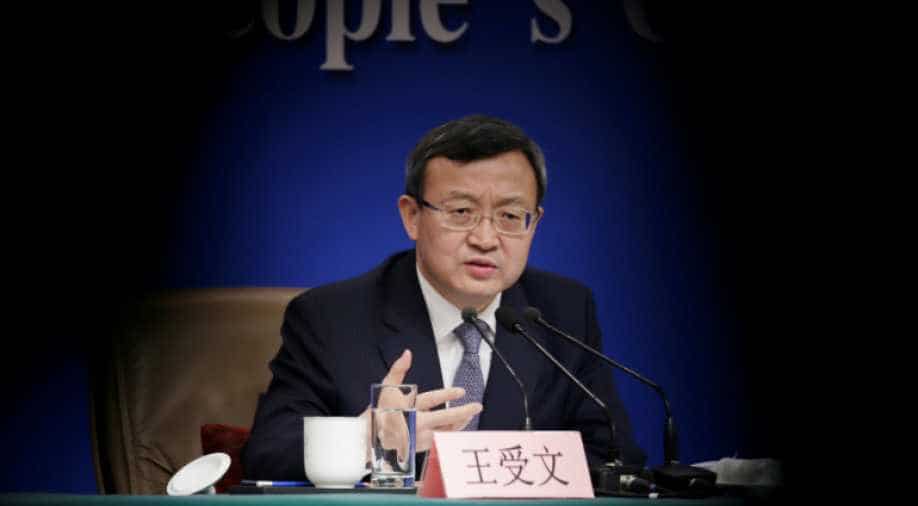 China joined 14 countries this week in agreeing terms for RCEP, which could become the world's biggest free trade deal if officially signed next year as planned.

China on Wednesday sought to assure India over the Regional Comprehensive Economic Partnership (RCEP), saying the trade deal could provide many opportunities for India's exports.

China joined 14 countries this week in agreeing terms for RCEP, which could become the world's biggest free trade deal if officially signed next year as planned.

But India pulled out at the last minute amid worries that the deal would unleash cheaper imports from countries like China that render its own industries uncompetitive and hurt its farmers, businesses, workers and consumers.

Vice commerce minister Wang Shouwen, speaking at a news briefing in Beijing, said he understood those concerns, but the deal could benefit Indian exporters and help create more local jobs.

"We understand that some industries in India will have some concerns, but RCEP will also bring huge export opportunities to the Indian industry," he said, adding that the deal includes a protection mechanism that can be used to put the tariffs back on if India does find the deal damaging to its domestic industries.

Wang applauded the trade pact as providing a "very significant boost" to investor confidence in the global economy against the rise of unilateralism and protectionism that has depressed trade growth across the world.

He said the deal would also greatly benefit Chinese firms, workers and consumers, as it would remove tariffs and non-tariff barriers, and bring down costs.