Watch: UP cop imitates gunshots to scare criminal during an encounter 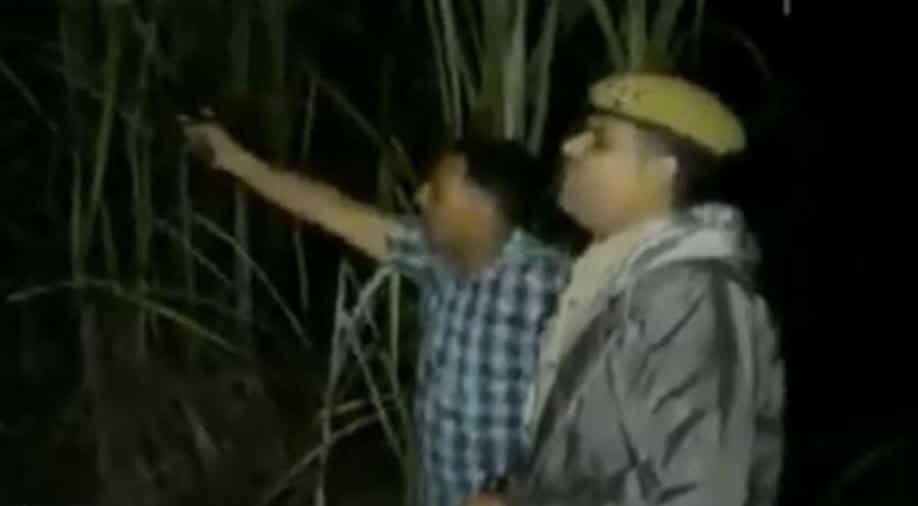 The internet was in splits on Saturday after a 14-minute video started doing rounds on social media showing police personnel imitating sounds of gunshots to scare criminals during an encounter in Sambhal district of Uttar Pradesh.

According to the report, their revolvers had jammed up due to which they had to resort on shouting.

In the video, shot on October 12, a cop can be seen shouting, "maaro, ghero...thain thain" while the other struggles with his jammed up revolver.

Sambhal: A criminal was later arrested after being shot at in the leg. One policeman was also injured in the exchange of fire https://t.co/paVG8LtDPK

ANI quoted an ASP saying that ''words like 'maaro and ghero' are said to create mental pressure on criminals."

"Cartridges being stuck in a revolver is a technical fault", he added.

However, the criminal was arrested later after he was shot in the leg.

One policeman was also injured in the exchange of fire.