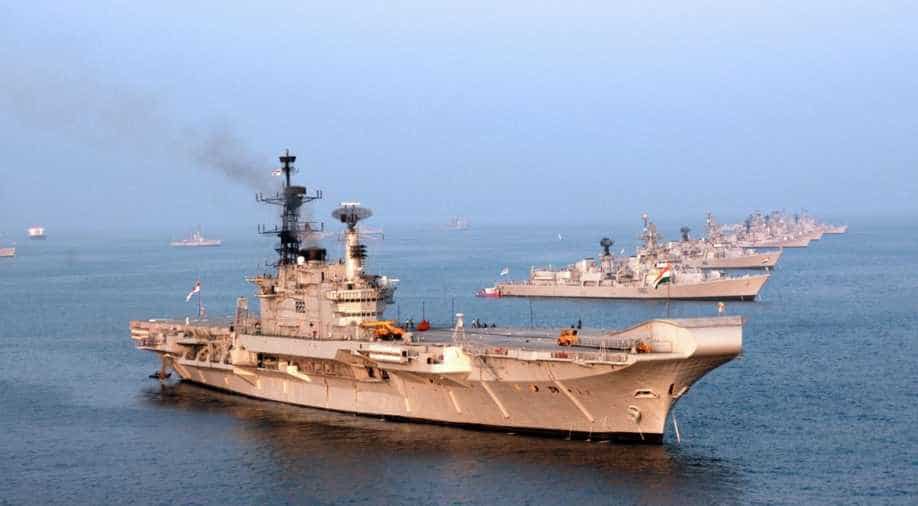 The bill 'expresses support for enhancing the major defence partnership with India'.

The US Senate on Tuesday passed the National Defense Authorisation Act(NDAA) upgrading India to NATO ally-like status with the expansion of defence ties.

The bill "expresses support for enhancing the major defence partnership with India".

The US NDAA budget 2020 passed by the Senate aims to empower the Department of Defence to make investments to ensure "competitive distance between the United States and Russia and China".

The draft of the bill which was prepared by Democrat Adam Smith was criticised by China earlier for its "negative content" which seeks to block the transfer of sensitive technology to China and prevents Chinese state companies from receiving US federal funds.

It also seeks to increase "funding for posture site assessments in the Indo-Pacific region to accelerate the transition to smaller, dispersed, resilient and dynamic basing".

In May, Vice President Mike Pence had said the US was building a "new and stronger bonds with countries like India to advance its vision of a free and open Indo-Pacific".

The NDAA bill also highlights establishing "secure fifth-generation (5G) wireless network technologies for the war fighter and provides funding to start this effort at two Air Force locations" while setting forth a "new strategy for securing a trusted supply chain of advanced microelectronics for the United States and US allies and partners.

The US House of Representatives will now take up the bill this month to sign into law.