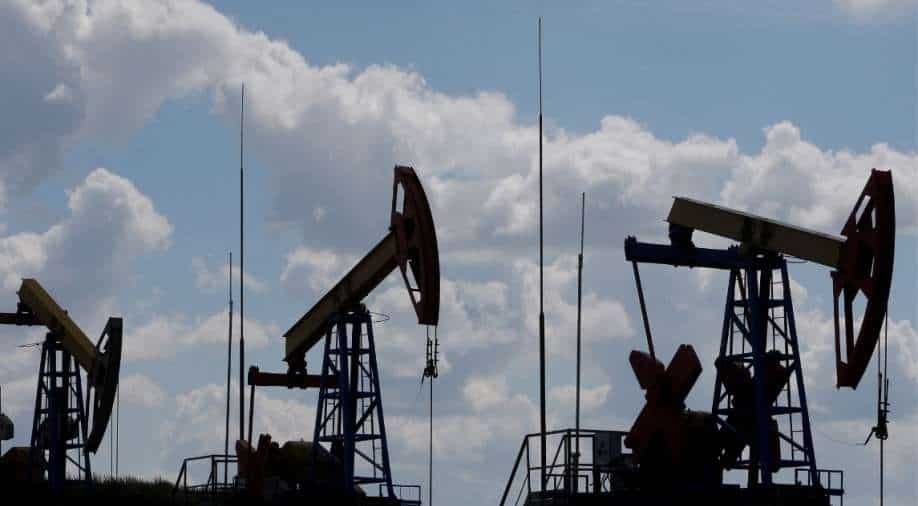 White House Press Secretary Jen Psaki on Tuesday (March 15) said that India's oil purchases from Russia would not violate any of the sanctions imposed by the United States on that country.

Recently, reports emerged that India was planning to buy "discounted crude oil" from Russia. On being asked about the same during her briefing, Psaki said, "Our message to any country continues to be that obviously abide by the sanctions that we have put in place and recommended."

The White House Press Secretary further added, "I don't believe this would be violating that." However, she made a moral appeal to cut off petroleum commerce with Russia.

She said, "Think about where you want to stand when the history books are written. In this moment in time any support for Russia, the Russian leadership, is support for an invasion that obviously is having a devastating impact".

US President Joe Biden has stopped the import of oil, gas and coal to the US from Russia but there's no ban on other countries to import from Russia. As reports have mentioned that NATO allies of the US continue to import Russian gas and petroleum.

Amid rising oil prices, India's Petroleum Minister Hardeep Singh Puri has said as quoted by news agencies that "discussions are underway" for buying oil from Russia. He added that "there are several issues to be gone into like how much oil is available", as well as payment for it and transportation.

Oil prices rose as much as $3 on Wednesday, bouncing back after earlier declines.

The Indian rupee firmed on Wednesday, tracking gains in emerging market assets on the back of weak global crude oil prices.

Most emerging Asian stock markets advanced, buoyed by a fall in China's COVID-19 cases and hopes of progress in Russian-Ukraine peace talks.