UP government to generate 90 lakh new jobs in MSME units 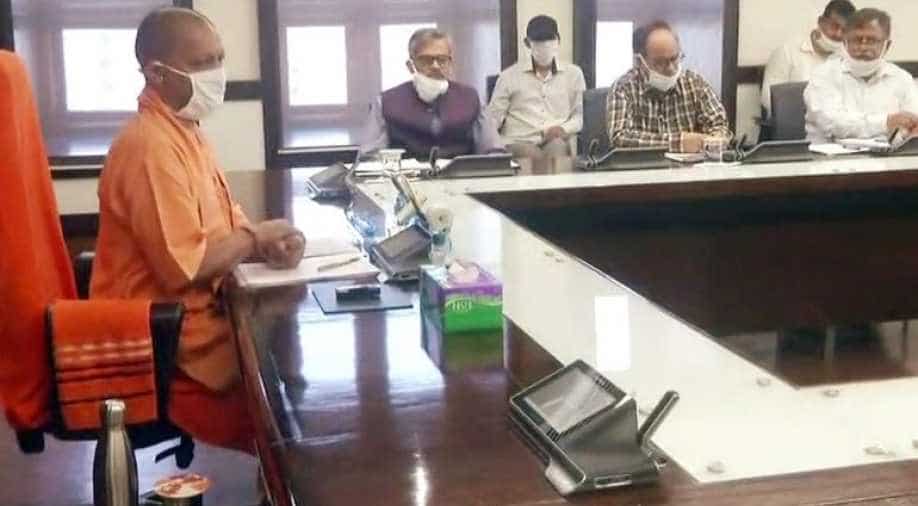 The UP government has said it is working on plans to generate about 20 lakh jobs for migrants returning home from other states.

Due to the extended lockdown, India has been struggling to revive its economy. In order to help its people, the Uttar Pradesh government has announced that it will be generating 90 lakh new jobs in the existing Micro, Small and Medium Enterprises (MSME) units.

The announcement was made on Sunday. Yogi Adityanath's government also announced that entrepreneurs will be encouraged  to set up more small industries by offering loans on easy terms.

"It is my commitment that this sector in Uttar Pradesh will achieve its glory as before," said Uttar Pradesh Chief Minister Yogi Adityanath.

He also said that 90 lakh people could get jobs if one job is added to the workforce of each of the existing 90 lakh MSME units.

With hopes to revive the state's economy, Yogi Adityanath has asked his officials to prepare a detailed plan to motivate entrepreneurs to set up new MSME units.

In addition to that, rules will be relaxed and made transparent for the new MSME unit owners. Loan fairs will also be organised in every district from May 12 to May 20 to help the owners and the job lookers.

The state is also putting together a plan to generate more jobs for the migrant workers who have travelled back to the state and have lost their jobs due to the lockdown.

Earlier, the state Cabinet has also approved an ordinance putting on hold several labour laws for the next three years, hoping that this will help revive industry.