UP Congress launches chat portal to reach out to people, migrant workers 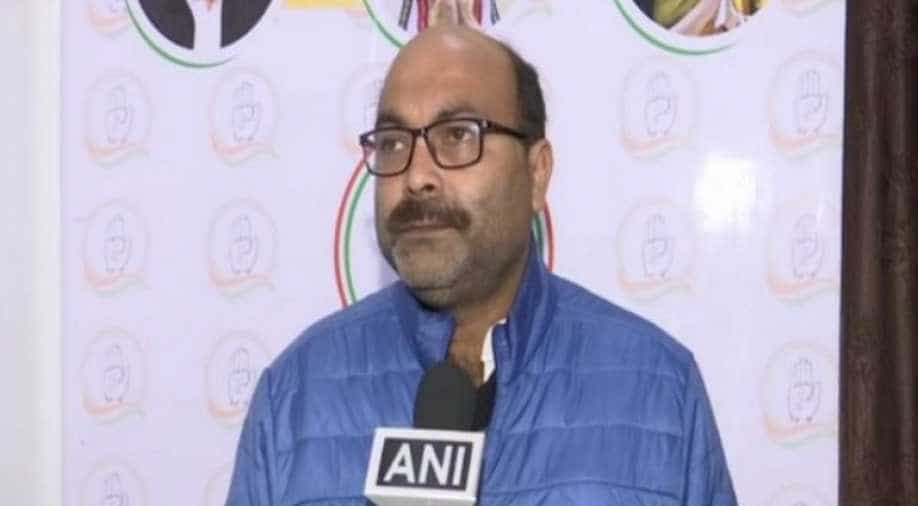 'Through this chat portal, problems of common people will be listed and the UPCC will help them as much as possible,' Ajay Kumar Lallu told ANI.

Uttar Pradesh Congress has launched a chat portal 'UP Mitra' to help migrant workers and common man in the coronavirus crisis.

UP Congress chief Ajay Kumar Lallu said people can go to the chat portal and mention their problems. "Through this chat portal, problems of common people will be listed and the UPCC will help them as much as possible," Lallu told ANI.

He said a list of the problems will be sent to the chief minister so that the government also provides help. He said people of the state stranded in various states in the crisis need help.

The Congress leader said the state unit will publicize the chat portal link - https://tinyurl.com/UPmitra - through social media, messages and other communication channels so that problems of people are known and they can be helped.

Lallu said that the UPCC has launched many programmes to reach to people and help them including Highway Task Force, `Congress ke Sipahi`, district-wise helpline and corona fighter group.

The group includes senior leaders and and is monitored by party general secretary Priyanka Gandhi Vadra.

"Our district committees are providing ration to the needy people all over the state. Help is being provided to workers who are stranded outside the state. Besides the relief work, we are also raising issues with state government. Our incharge Priyanka Gandhi Vadra and the state unit have written several letters regarding problems of farmers and migrant workers," he added.

Lallu said that the bigger problem relates to migrant workers from Uttar Pradesh stranded in states like Maharashtra, Rajasthan, Punjab and Karnataka.

"We are in touch with state authorities to make arrangements for the return of migrant worker but UP Government is not showing interest," Lallu alleged.

The portal has been developed free of cost by ValueFirst.