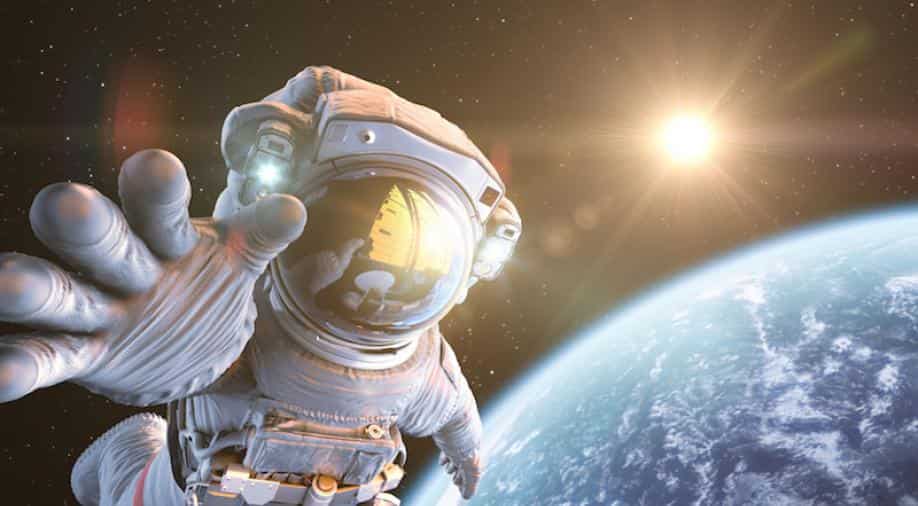 The Gaganyaan project was announced by Prime Minister Narendra Modi in his Independence Day speech.

The Union Cabinet Friday approved the Gaganyaan project under which a three-member crew will be sent to space for at least seven days, Union Minister Ravi Shankar Prasad said.

The project will cost Rs 10,000 crore, he said at a press conference here.

The Gaganyaan project was announced by Prime Minister Narendra Modi in his Independence Day speech.

He had said the mission will be undertaken by 2022.

India has already inked agreements with Russia and France for assistance in the ambitious project.