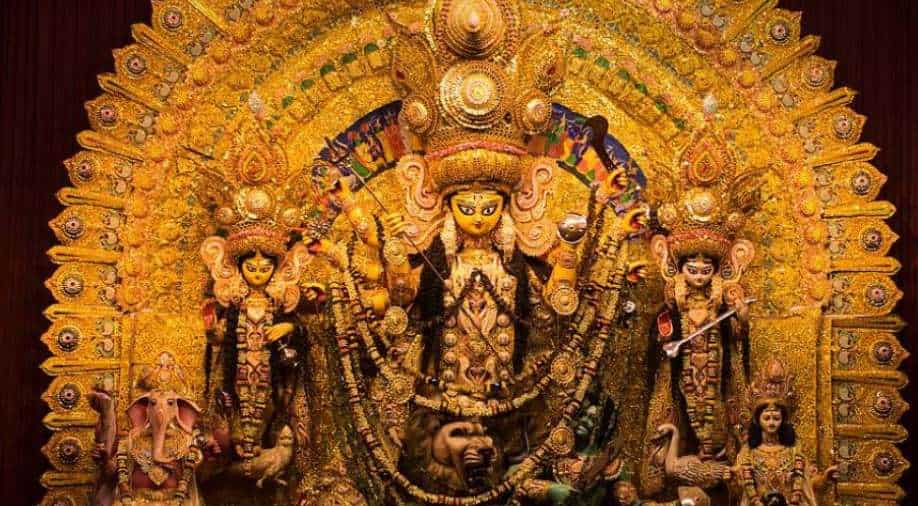 UNESCO has inscribed "Durga Puja in Kolkata" on the representative list of "intangible cultural heritage of humanity".

The decision was made by the intergovernmental committee of UNESCO’s 2003 convention on the safeguarding of intangible cultural heritage during the 16th session held in France.

UNESCO's committee commended Durga Puja for its initiatives to involve marginalised groups and individuals including women during Durga Puja.

India is a signatory of the 2003 UNESCO convention which aims at safeguarding intangible heritage.

According to UNESCO, intangible cultural heritage is defined by "practices, representations, expressions, knowledge, skills including instruments, objects, artefacts and cultural spaces associated with communities and groups". It also recognises individuals in some cases as a part of "cultural heritage".

Durga Puja in Kolkata joins the @UNESCO Representative List of Intangible Cultural Heritage of Humanity. This is a recognition of the confluence of our rich heritage, culture, rituals & practices and a celebration of the feminine divinity & the spirit of womanhood.
Jai Maa Durga! pic.twitter.com/i4lNCfwWn7

Applauding the decision, India's culture and tourism minister G Kishan Reddy said the recognition is a "celebration of feminine divinity and the spirit of womanhood".