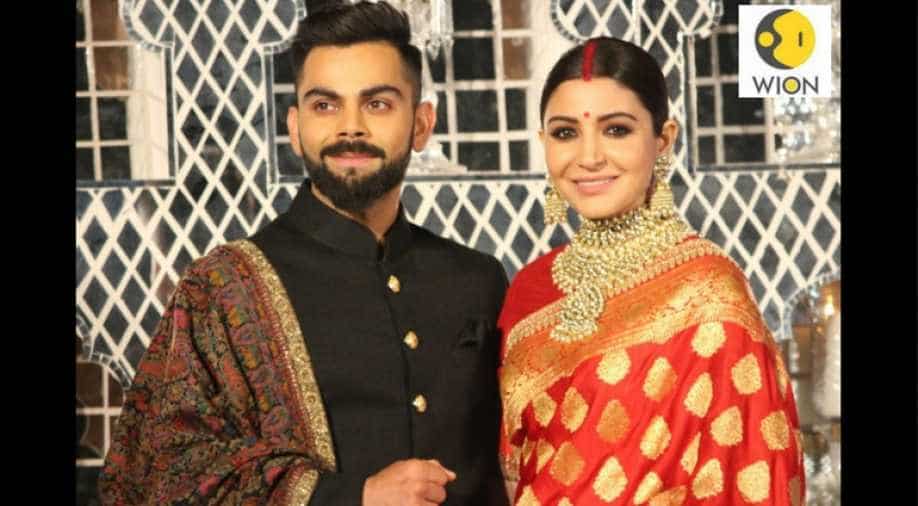 The newlyweds had been having a great time vacationing in Cape Town earlier. Photograph:( WION )

It was a sad day for Virat Kohli when he was bowled out after scoring just five runs against South Africa on Friday.

India lost three wickets in the first 11 overs they played making only 28 runs on Day 1.

Also read - India vs South Africa: Will Virat's jinx of not performing on green pitches to continue?

Kohli was accompanied by his wife, Anushka Sharma who cheered for him.

The newlyweds had been having a great time vacationing in Cape Town earlier.

However, as soon as the Indian cricket team captain got out, Twitter made Anushka Sharma its target and blamed her for Virat's on-field performance.

* Virat Kohli gets out on Zero *

Anushka Sharma: Thank you darling for promoting my upcoming film

Yesterday Virat bhaiya realized that Playing against SA bowlers in SA Condition is not as easy as playing against Anushka Sharma.??

Virat Kohli gets out on 5 runs only. This is what happened when u forced an employee to come office during his honeymoon days. ??#SAvIND