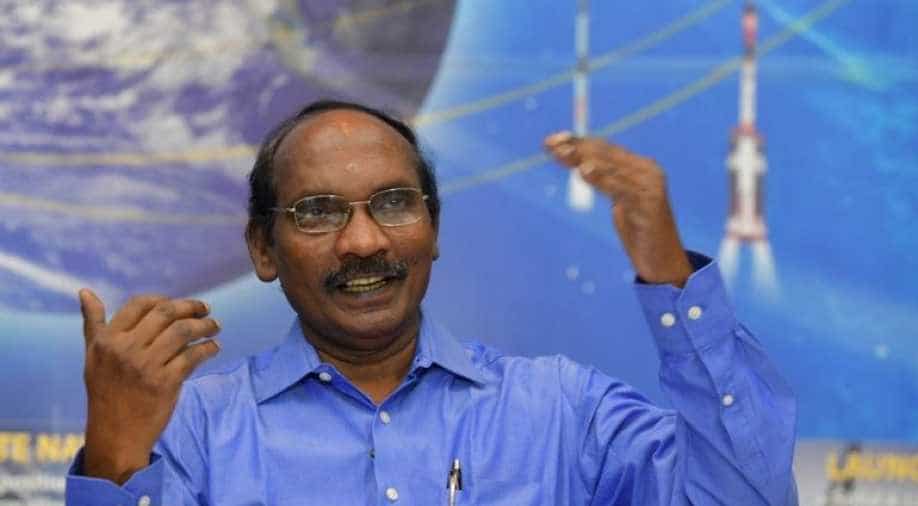 It is first time that a country is attempting to land on the south pole area of the moon.

Chandrayaan-2 spacecraft is a composite module mission consisting of orbiter, lander and rover.

Here is a timeline of the historic mission.

September 18, 2008- The then Prime Minister Manmohan Singh`s Cabinet approved the Chandrayaan-2 lunar mission. The subsequent years went into mission planning and execution with home-grown technology used for the expedition.

July 15, 2019- The launch of Chandrayaan 2 was called off about an hour before the launch due to technical snag.

August 14, 2019- After revolving around the earth`s orbit for nearly 23 days, the spacecraft entered the Lunar Transfer Trajectory.

Republic Day Parade 2022 to include largest Fly Past ever