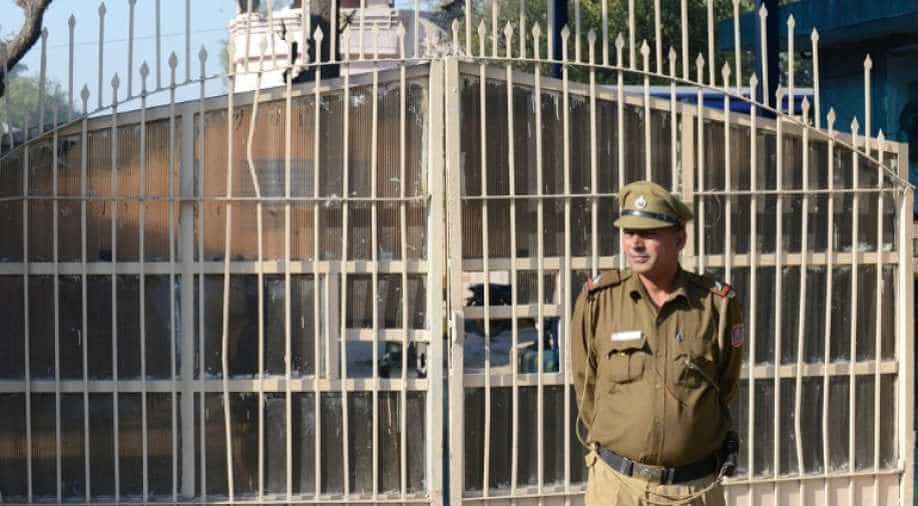 Tihar Jail Superintendent will on Friday appear before a Delhi court over a plea filed by jailed gangster Neeraj Bawana, alleging inhuman treatment meted out to him in the prison.

The court had earlier summoned the Tihar Jail superintendent after Bawana filed the petition.

Earlier, Bawana`s lawyer had requested the court to provide better and more hygienic conditions to him in jail.

In the plea, Bawana alleged that the jail inmates were kept locked round-the-clock and not allowed fresh air and sunlight.

He also complained about the poor quality of food and stinking cell.

Bawana, accused of allegedly running a crime syndicate, is facing trial under the Maharashtra Control of Organised Crime Act along with nine others.