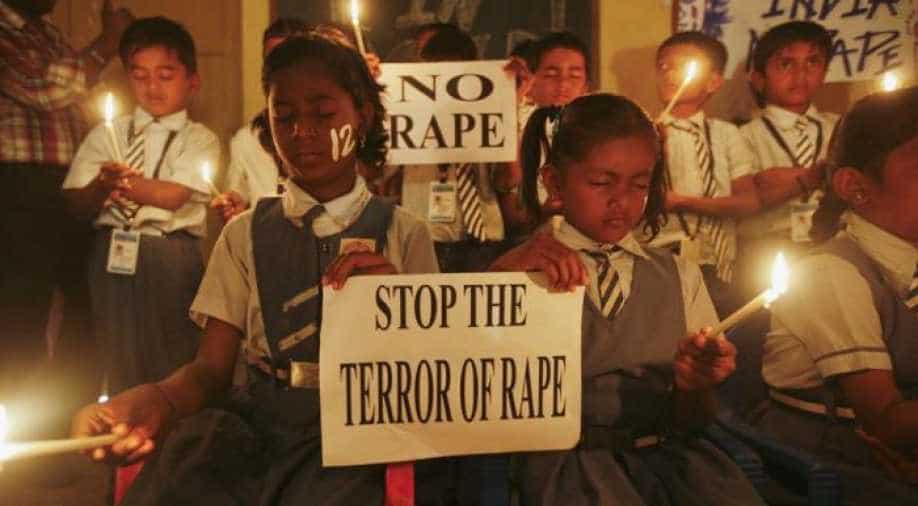 The accused have confessed that they raped the girl and then beheaded her on July 26, said police officials.

In a shocking incident, a three-year-old girl was raped and beheaded by two people in Jamshedpur in Jharkhand.

According to police officials, her headless body was found from the Telco police station area in Jamshedpur on Tuesday night. Police have arrested three persons, including two accused.

The head of the girl is yet to be recovered. The girl had gone missing from the Tatanagar railway station on July 25 and after scanning the CCTV footage, police zeroed in on the accused Rinku, who was seen walking away with the girl who was sleeping with her mother at the railway station.

Rinku and his associate Kailash Kumar were then arrested by the police. According to her postmortem reports, she had injuries on her private parts.

The accused have confessed that they raped the girl and then beheaded her on July 26, said officials.