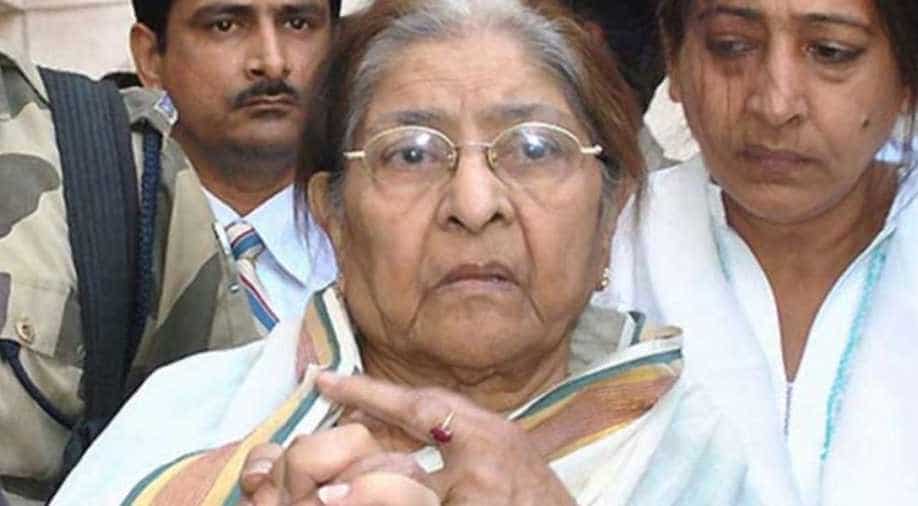 Jafri's plea was deferred till November 26 by the apex court previously.

The Supreme Court of India on Monday deferred hearing on the plea of Zakia Jafri till the third week of January 2019.

According to reports, Jafri's plea challenges the clean chit given by the Special Investigating Team (SIT) to PM Narendra Modi, who was then Gujarat Chief Minister, in connection with the 2002 post-Godhra riots.

Jafri's plea was deferred till November 26 by the apex court previously.

Zakia, the wife of Ehsan Jafri, an ex-Congress lawmaker who was killed in one of the worst incidents during the riots, has challenged the Gujarat High Court's October 5, 2017 order rejecting her plea against the SIT's decision, news agency PTI reported.

A bench headed by Justice A M Khanwilkar said, "The matter will take some time for hearing. The plea will be heard on November 26".

During the previous hearing, Ms Jafri's counsel had said that notice needs to be issued in the plea as it pertains to the aspect of alleged "larger conspiracy" during the period from February 27, 2002 and May 2002 and had also maintained that after the SIT gave a clean chit in its closure report in the case before a trial judge, a protest was filed by the petitioner which was dismissed by the magistrate without considering "substantiated merits".

On February 8, 2012, the SIT filed a closure report, giving the clean chit to PM Modi and 63 others, including senior government officials, saying there was "no prosecutable evidence" against them.