Sub-inspector held for trying to misbehave with woman co-passenger 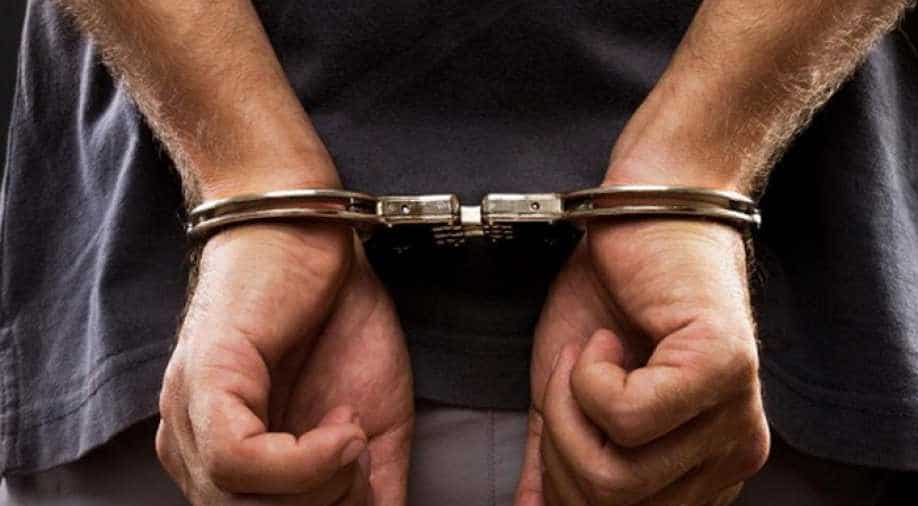 Erode Railway police said the woman is the wife of an IAF personnel working at Coimbatore Photograph:( Zee News Network )

A special sub-inspector of police was today arrested here for allegedly attempting to misbehave with a pregnant woman co-passenger in a train, police said.

Erode Railway police said the woman was the wife of Ashok Kumar, an IAF personnel working at Coimbatore.

They said she was provided a middle berth in the train.

When the train crossed Salem in the early hours today, Chandrasekar in a drunken mood allegedly attempted to misbehave with her. But she raised an alarm and her husband came to her rescue and warned him.

When the train reached Erode junction, Ashok Kumar and his wife got down and lodged a complaint against the police officer with the Erode railway police.

As the train left the station, a railway police team rushed to Coimbatore by another train, traced and arrested Chandrasekar.

He was taken back to Erode and a case registered, they added.