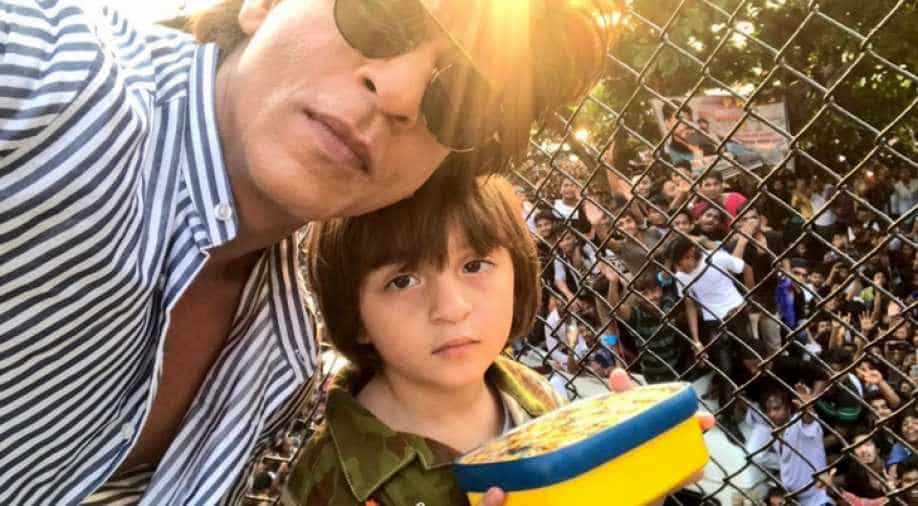 Shah Rukh Khan rang in his birthday with his close friends and family members at his Alibaug farmhouse on Wednesday evening.

In attendance were actresses Katrina Kaif, Deepika Padukone, Alia Bhatt, Malaika Arora along with filmmakers Karan Johar, Farhan Akhtar and Farah Khan. Actor Sidharth Malhotra, whose film Ittefaq has been co-produced by SRK and Johar was also seen at the party.

Earlier in the afternoon, Gauri Khan along with the couple's kids, Suhana and AbRam were seen leaving on a jetty from Mumbai to Alibaug. The actor's friends shared photographs from the party and wished the actor as well.

All set for birthday boy @iamsrk .. trust the actors to start posing??#Alibag

When I was the one posing instead of @iamsrk ! FYI he can put any photographer out of business!

Happiest birthday @iamsrk .. for the next 2 mnths at least v r the same age??Lov u ♥?♥?♥? pic credit:@faroutakhtar #Alibag

one of the kindest most intelligent caring people I know ..... happiest happiest to u , may all the love and care you give to others all come back to u .love you ??

The actor also addressed the media at his farmhouse. The actor is currently shooting for Anand L Rai's next film where will be seen playing a dwarf's character. The actor has co-produced Ittefaq along with Karan Johar and it is slated to release this Friday.