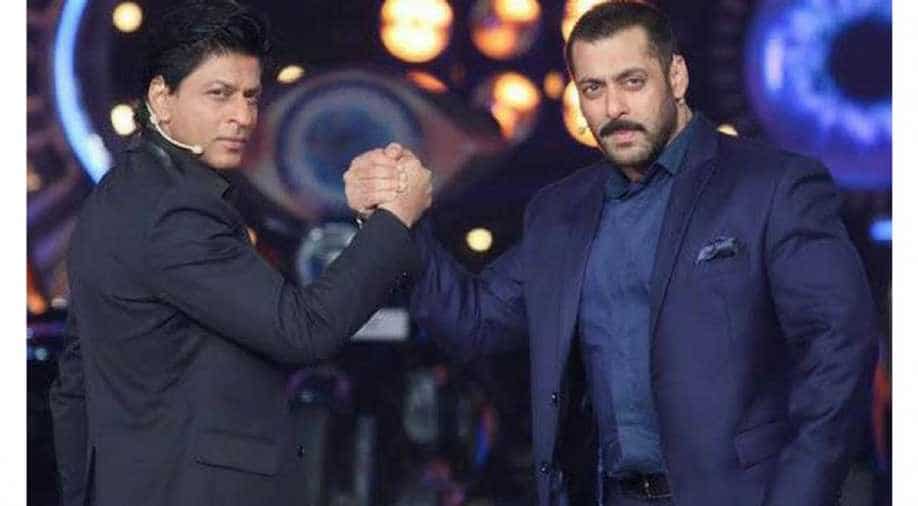 Salman Khan whose recent film "Tiger Zinda Hai" is on its way to breaking all records, celebrates his 52nd birthday today.

Salman's close friends and film fraternity were spotted at his Panvel farmhouse ringing in his birthday.

While Shah Rukh could not make it to the bash, he sent his good wishes in an interview on Tuesday.

When he was asked as to how he would wish Salman, Shah Rukh responded with a song "Tum jiyo hazaaron saal" and said, " I wish him all the best. I won’t be able to meet him tomorrow because my children are here and I want to spend time with them. But we will celebrate when he comes back. We can celebrate Salman Khan’s birthday month long!”