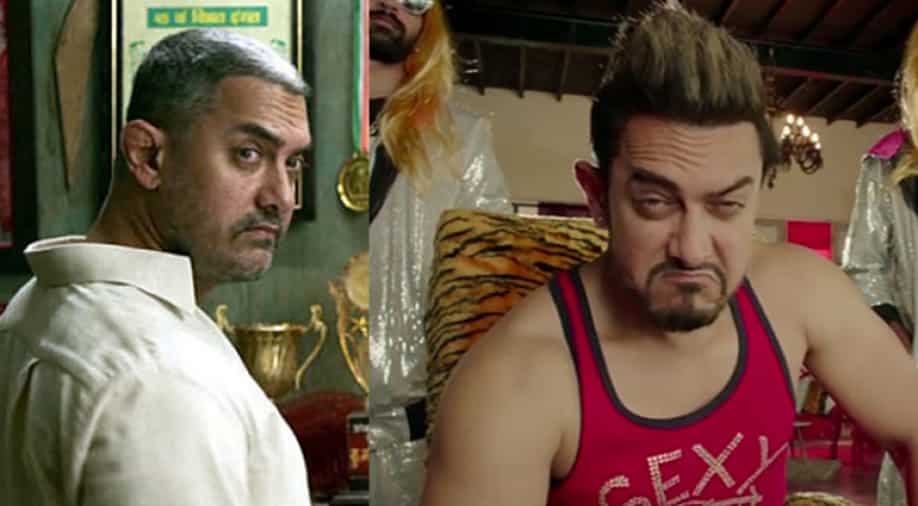 After the spectacular success of `Dangal` and `PK`, Amir Khan has tasted success again with `Secret Superstar` in China, which has become the third movie to garner such tremendous response from the nation.

Aamir Khan scores yet again in China... #SecretSuperstar debuts at No 1 spot at China BO... Collects a WHOPPING $ 6.79 million [₹ 43.35 cr] on Fri... Opening day numbers are HIGHER than #Dangal there... SENSATIONAL!

Trade Analyst Taran Adarsh shared the news on Twitter and pointed out that the musical collected a whopping $ 6.79 million, much higher than `Dangal`s collection.

The tremendous goodwill that #Dangal - and prior to that #PK - created in China has benefited #SecretSuperstar... Although Aamir has an extended special appearance in #SecretSuperstar, Aamir’s star pull is at the peak in China... Expect magical numbers yet again!

Secret Superstar is a musical drama based on a small town girl becoming an internet sensation. The movie shows her struggle to make her identity while trying to keep it a secret from her father who is against her dreams.

The film was written and directed by Aamir`s former manager, Advait Chandan. The method actor and his wife, Kiran Rao jointly produced the flick.