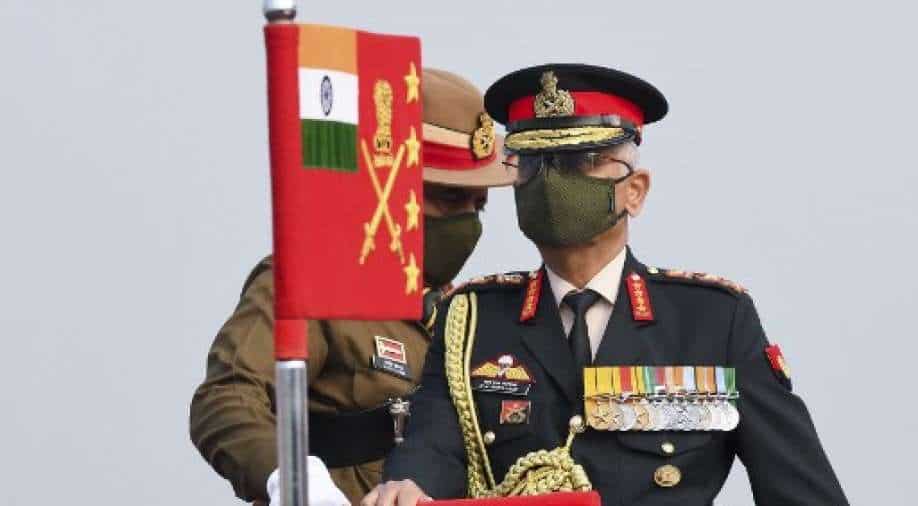 Indian Army chief General MM Naravane said that Pakistan's support to "terror continues" even as "300-400 terrorists from camps are waiting to infiltrate into Indian territory".

Paying homage to 20 Indian soldiers who died in Galwan valley due to aggressive actions by the Chinese army, Indian Army chief General MM Naravane on Friday said that their "sacrifice.. won't go in vain". He was speaking at the annual army day parade.

The death of 20 Indian soldiers at Line of actual control was the worst military incident between India and China in decades and came even as Beijing has been aggressive with most of its neighbours. The Indian army chief pointing out to the Chinese attempts to "unilaterally change the status quo" at LAC was met with a "befitting reply".

Both sides have been engaged in talks, both at the diplomatic and military level to defuse the tension. Focus now is on the night round of military talks which is is expected to take place soon.

On Pakistan, he said that the country's support to "terror continues" even as "300-400 terrorists from camps are waiting to infiltrate into Indian territory". He pointed out that the "number of ceasefire violations increased by 44 per cent in 2020" and attempts to smuggle in arms via drones and tunnels. Indian army had eliminated over 200 terrorists in counter-terror operations.

Indian Army chief in his speech lauded Indian troops at UN Peacekeeping mission. At least 53, 00 Indian troops are deployed in UN Missions across the world.

Significantly he also highlighted the ongoing cooperation between Indian and Myanmar's army to deal with insurgent groups in the areas.