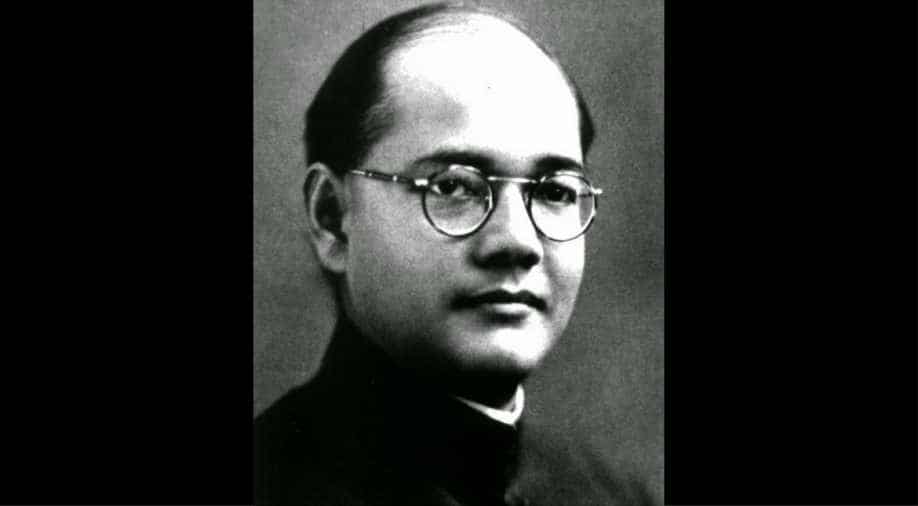 New Delhi sought to know if Netaji was in Russia anytime before or after August 1945 or whether Netaji escaped to Russia in August 1945.

In a statement in the Parliament, minister of state in the ministry of external affairs V Muraleedharan said, "Russian government has conveyed that they were unable to find any documents in the Russian archives pertaining to Netaji and even after additional investigations made based on a request from the Indian side, they could not find any documents giving more information on the subject."

New Delhi sought to know if Netaji was in Russia anytime before or after August 1945 or whether Netaji escaped to Russia in August 1945.

After his fallout with Congress and jail by British authorities for the campaign of civil disobedience, Bose left in the country in 1941 to seek the support of Nazi Germany to overthrow the British regime in India.

During this period, he also made a stopover in Soviet Russia and hoped for support to which he received lukewarm support. Reports also suggest that after the fall of Japan in World War-II, he had again hoped to get Russian support.

Subhas Chandra Bose's played a key role in the revival of Indian National Army(INA) and his slogans "give me blood and I will give you freedom" and "Dilli Chalo" are still popular and part of his legacy.