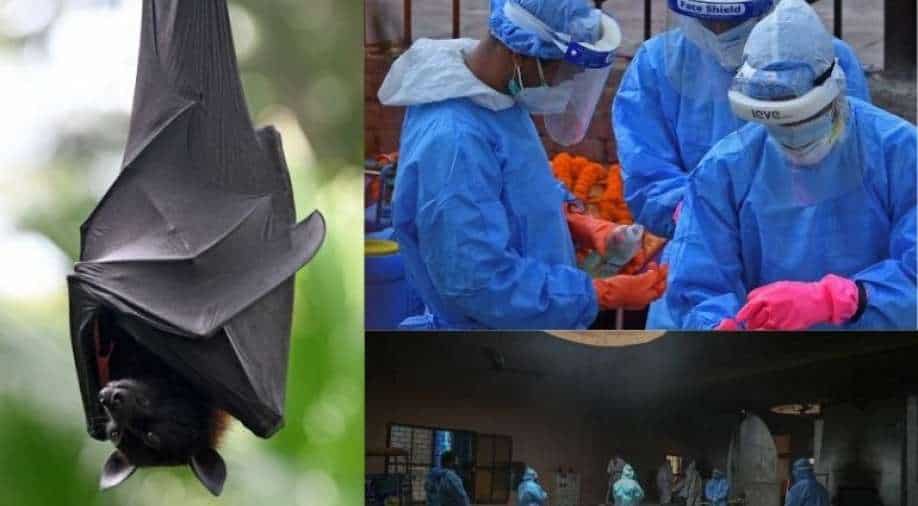 The researchers took blood, throat and rectal swab samples onsite from anaesthetised bats, after that  Necropsy of ten bats of each species was performed at a containment facility

The Journal of Infection and Public Health in its study "Detection of possible Nipah virus infection in Rousettus leschenaultii and Pipistrellus Pipistrellus bats in Maharashtra, India" has found the presence of antibodies against the Nipah virus (NiV) in bat species in a cave in Mahabaleshwar, Maharashtra.

The World Health Organization (WHO) had listed the Nipah virus in its top-10 priority list of pathogens.

India has experienced four episodes of Nipah outbreaks in Siliguri district, West Bengal in 2001 and again in West Bengal's Nadia district in 2007, then in Kerala's Kozhikode district in 2018 in which 18 people died, followed by another outbreak in 2019.

A study has found Indian states as "potential hotspots" for the virus.

The researchers took blood, throat and rectal swab samples onsite from anaesthetised bats, after that  Necropsy of ten bats of each species was performed at a containment facility of the Indian Council of Medical Research(ICMR)-National Institute of Virology (ICMR-NIV), Pune. The researchers took RNA from throat swab, rectal swab and organ samples including kidney, liver and spleen using Magmax RNA extraction kit.

The report showed possible NiV infection in R. leschenaultii bats in India, which was demonstrated by the presence of both NiV RNA and anti-NiV IgG antibodies in bats.

The research stated that more studies in bats and humans was needed to understand the prevalence of the virus in the state.

"The roost which was sampled was age-old and the virus might have been circulating among the inhabitants at low levels and not detected during earlier studies," it added.