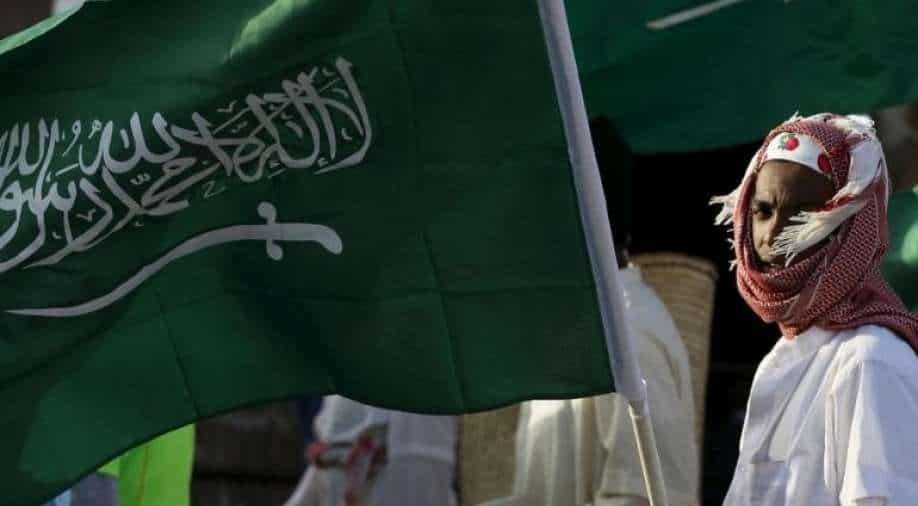 This banknote was issued on October 24 by the Saudi Arabian Monetary Authority, to mark the occasion of Saudi presidency of the G20

India has issued a warning for Saudi Arabia's "gross misinterpretation" of the country's territorial boundaries on a banknote and has urged the Arab nation to rectify the error on priority.

The Saudi banknote had depicted Jammu and Kashmir as a separate entity between India and Pakistan. The depiction also showed the Pakistan-occupied Kashmir and Gilgit-Baltistan to be out of control of Pakistan, as reported by an Indian newspaper The Hindu.

This banknote was issued on October 24 by the Saudi Arabian Monetary Authority, to mark the occasion of Saudi presidency of the G20.

India has now criticised Saudi for such a move and has said that for India Jammu and Kashmir and Ladakh are integral parts of the democratic country. Ministry of External Affairs Spokesperson Anurag Srivastava held a press briefing to pen out the details.

Also read| Man lynched for desecration of Quran in Bangladesh

“We have seen the banknote referred by you [Saudi Arabia] which gives an incorrect depiction of India’s external territorial boundaries,” Srivastava said. “We have conveyed our serious concern to Saudi Arabia, both through their Ambassador in New Delhi as well as in Riyadh, for this gross misrepresentation of India’s external territorial boundaries on an official and legal banknote of Saudi Arabia and asked the Saudi side to take urgent corrective steps in this regard.”

The issue gained criticism especially as Pakistan and Saudi Arabia are seen as close allies. However, the banknote debacle is being assumed and portrayed as a snub to the country.

This error happened days after Twitter had shown Jammu and Kashmir as a part of China during a live broadcast of an Indian journalist Nitin Gokhale on October 18. India had asked Twitter Chief Executive Officer Jack Dorsey to rectify that issue and the social media platform had issued an apology with a rectification. The government had asked Twitter to respect “sensitivities of Indian citizens”