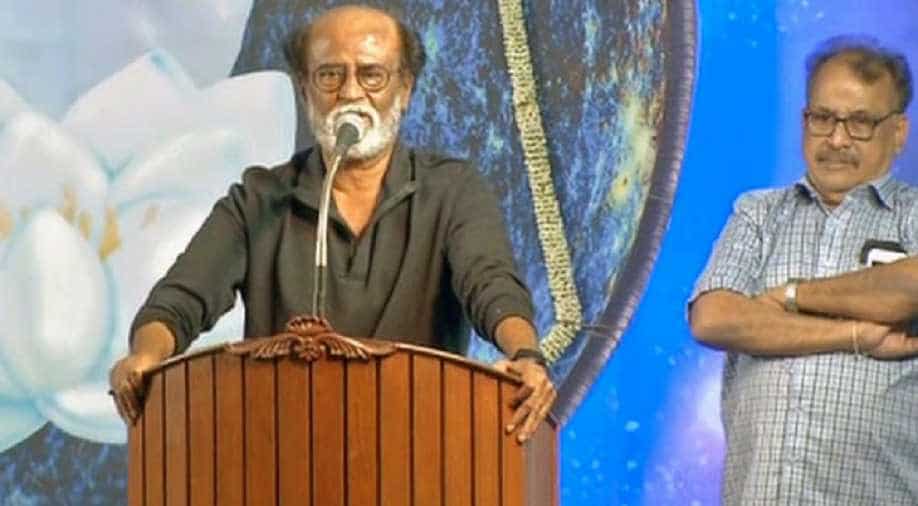 Superstar Rajnikanth, who kept everyone under suspense over his political plans, will be announcing his decision on whether he will be joining politics today.

Rajnikanth has spent the last six days meeting over 1,000 fans in Tamil Nadu and had announced that he will reveal his final decision on the last day of the year, December 31.

"I am not new to politics. I'm there since 1996. I got delayed. Entering is equal to victory. I will announce a decision on December 31," he had said.

Posters have come up in Chennai that say if Rajinikanth decides to join politics, he will be the next chief minister, media reports said.

The iconic actor had earlier said: "I am hesitating about joining politics since I know the difficulties. If we go for a war we ought to win. Valour alone won't do. We need strategy," he said.

Rajinikanth's wife Latha had also said it was her husband's decision and she would accept and respect whatever decision he takes.

Fellow actor Kamal Haasan has also hinted he was willing to work with Rajinikanth if the superstar ever decided to enter politics.