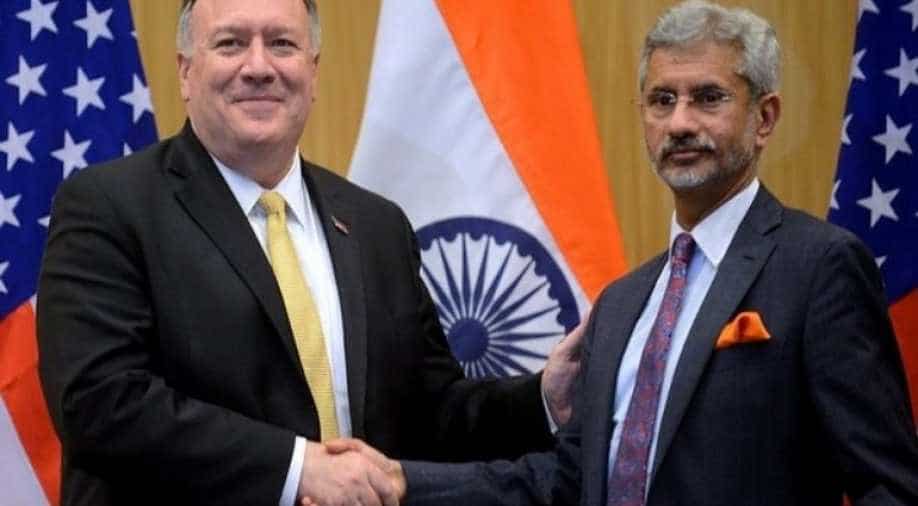 Quad is viewed with suspicion by China which views it as a grouping that is anti-Bejing.

A quad ministerial meet between India, US, Australia and Japan is being planned and is expected to take place in Delhi, according to US deputy secretary of state Stephen Biegun.

Speaking at  the US-India Strategic Partnership Forum, Biegun said, "There’s going to be a meeting of the Quad, a ministerial meeting with the Quad this fall in Delhi – that’s the intention anyway – in person."

"I’d say this Quad concept has really helped India find a place in the Indo-Pacific – in the larger Indo-Pacific theatre.  It’s also obviously indeed in our interest to have India as a partner in these issues," Biegun added.

A source from one of the Quad country told WION,"details of the meet are still being worked out, but there is strong intent to hold something in coming months. Meet could happen after the Indian parliament's session is over."

The Quad foreign ministers had met last year on the sidelines of United Nations General Assembly meeting in the New Year which was the first such meet of the grouping.

Underlining the common democratic set-up of the Quad countries, Biegun said, "Quad... represents four extraordinarily solid democracies" and "shared values that complement shared interests and creates a solid foundation.  And so at its core, what the Quad is, is a combination of democracies."

Quad is viewed with suspicion by China which views it as a grouping that is anti-Bejing. Asked about Quad being an anti-China grouping, Biegun said,"I don’t think responding to the threat of China in and of itself or any potential challenge from China in and of itself would be enough of a driver. It also has to have a positive agenda."

"The purpose here can be to create a critical mass around the shared values and interests of those parties in a manner that attracts more countries in the Indo-Pacific," Biegun added.