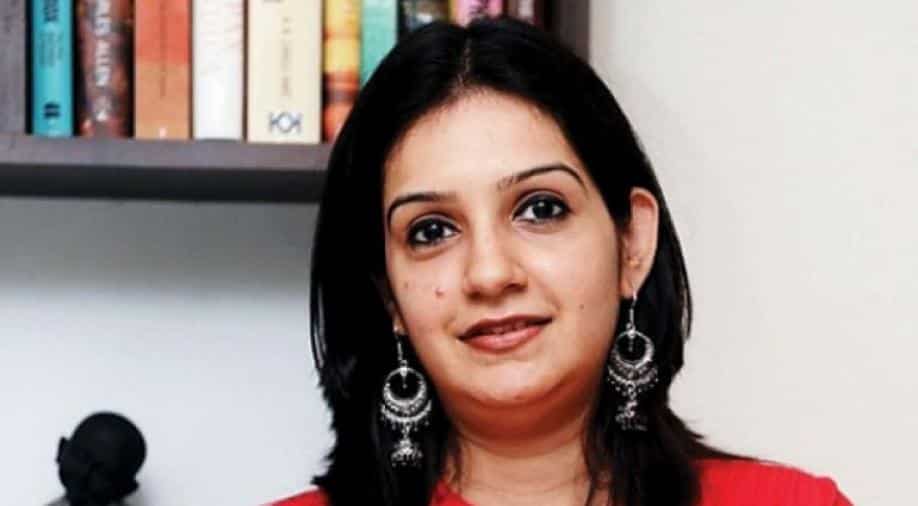 Earlier this week, Chaturvedi had lashed out at Congress in public for reinstating party workers who were accused of misbehaving with her in September, 2018.

Congress leader Priyanka Chaturvedi on Friday quit the party after nearly a decade. This came minutes after she removed her designation as the party's official spokesperson from her official Twitter handle. Chaturvedi had joined the Congress in 2010, and was made the party's spokesperson in 2013.

Sources also told WION that Chaturvedi was also upset for not being nominated from Mumbai for the Lok Sabha elections. She had also quit the party's official WhatsApp media group on Friday morning.

This comes a few days after veteran Congress leader Tom Vadakkan left the party and joined BJP. Vadakkan was associated with Congress for a long time and remained part and parcel of the communication department.

Vadakkan said he joined the BJP because he was "deeply hurt" over Congress's stand post-Pulwama terror strike, and that his decision was "not about ideology but patriotism".

Earlier this week, Chaturvedi had lashed out at Congress in public for reinstating party workers who were accused of misbehaving with her in September, 2018.

In a tweet on Wednesday, she accused the Congress of giving preference to "lumpen goons" over those who had given their "sweat and blood" to the party.

Chaturvedi, who was also the Congress's communications department convener, said it is unfortunate and saddening that those who threatened her have got away without even "a rap on their knuckles".

The Uttar Pradesh Congress had suspended some workers for misbehaving with Chaturvedi during a press conference in Mathura.

But, on Monday, the party issued a communication in which it rescinded all actions taken earlier against such workers who "misbehaved" with her.

The action of rescinding the suspension, party leaders claimed, was taken on the recommendations of Congress general secretary for West Uttar Pradesh Jyotiraditya Scindia.