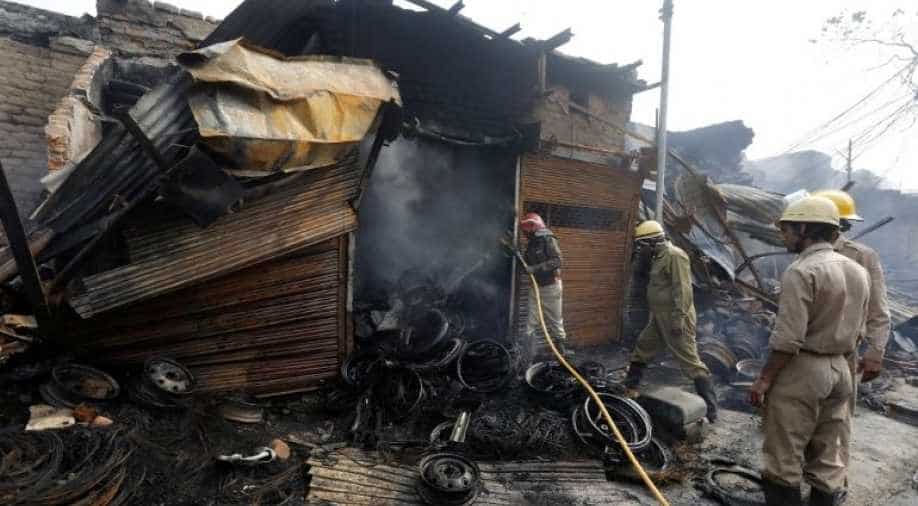 People who were admitted at a hospital in Chand Bagh following their injuries in incidents of violence in North-East Delhi have been shifted to another hospital on Wednesday for proper medical treatment, police said.

DK Gupta, Additional DCP told ANI that this move has been taken in accordance with the orders of the Delhi High Court.

With sporadic incidents of violence being reported from the area, government sources have told ANI that the National Security Advisor (NSA) Ajit Doval has been given the charge of bringing normalcy in the capital.

Notably, the NSA last night had visited Jafrabad, Seelampur and other parts of North-east Delhi where he held talks with leaders of different communities.

Violent clashes erupted between pro and anti-CAA groups in parts of North-East Delhi on Monday, leading to widespread vandalism and arson for over two days.