People above 45 years to be vaccinated from April 1, says Prakash Javadekar 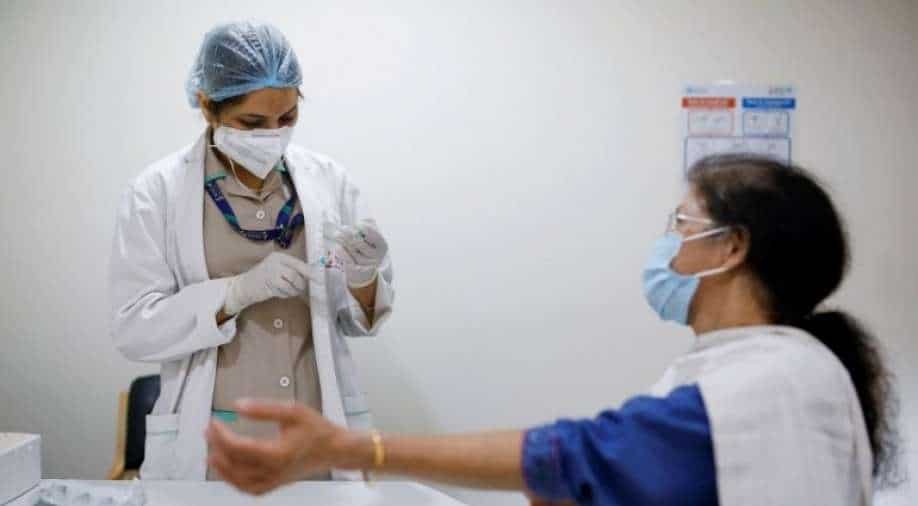 Total vaccinations in India, which aims to vaccinate 300 million of its 1.35 billion people by August, rank as the world's third-highest

Union Information Minister Prakash Javadekar said on Tuesday that the central government has decided that from 1st April, the vaccine will open for everybody above 45 years of age, irrespective of the co-morbidities.

He added that there was no shortage of doses in India, the world's biggest vaccine maker, which has donated or exported more than 60 million doses but injected only 49 million doses at home.

Only the elderly and those over 45 suffering from other health conditions are eligible to be vaccinated currently. Health and frontline workers were the first in line when India began its drive in mid-January.

Total vaccinations in India, which aims to vaccinate 300 million of its 1.35 billion people by August, rank as the world's third-highest.

More than 32.53 lakh COVID-19 vaccine doses were administered on Monday, the highest single-day vaccination so far, taking the total number of people inoculated to over 4.8 crore, the Union Health Ministry said on Tuesday.

Many states want to widen their campaigns to cover all adults after infections rose since late February as the economy reopened fully.

India is also expected to soon approve Russia's Sputnik V vaccine for emergency use, which would boost availability.

India reported 40,715 new COVID-19 cases in the past 24 hours, with its richest state of Maharashtra, home to Mumbai, the financial capital, contributing more than 60 per cent of the total. Deaths rose by 199 to 160,166.

The central government on Monday had said that the gap between the first and second doses of the AstraZeneca-Oxford University's Covishield vaccine should be increased to 6-8 weeks from the current 28 days.

In a press release, the Union Health Ministry said that in view of the emerging scientific evidence, the interval between two doses of a specific COVID-19 vaccine example Covishield has been revisited by the National Technical Advisory Group on Immunization (NTAGI) and subsequently by National Expert Group on Vaccine Administration for COVID-19 (NEGVAC) in its 20th meeting.